The development team of X-Crafts, responsible for the E-Jets and ERJ families for the Laminar Research’s platform has published previews of their E-Jets in X-Plane 12. X-Craft published these previews through their Facebook page.

X-Crafts has teamed up with a number of talented community painters. Those have created over 20 liveries and some of them are going to be included in the add-on, on the release date.

X-Crafts also shared a new developer update. In this one, the team pointed out the newly released user manual for the aircraft as well as an extensive update of the add-on.

In the release notes that X-Crafts published through their Google Docs, the development team speaks about various changes in the aircraft systems. X-Crafts focused on the PFD and its various glitches and they made improvements to VNAV as well.

Additionally, X-Crafts improved the exterior models of E170, 190 and 195. This applies to the cargo handle, which’s UVs weren’t aligned. The team also fixed the bug in which the wing registration didn’t move together with the wing.

And lastly, yet most importantly, you can now use X-Crafts E-Jets in X-Plane 12. This is not a full compatibility update, though.

If you would like to learn more about X-Crafts and their work, you can read our other article here. 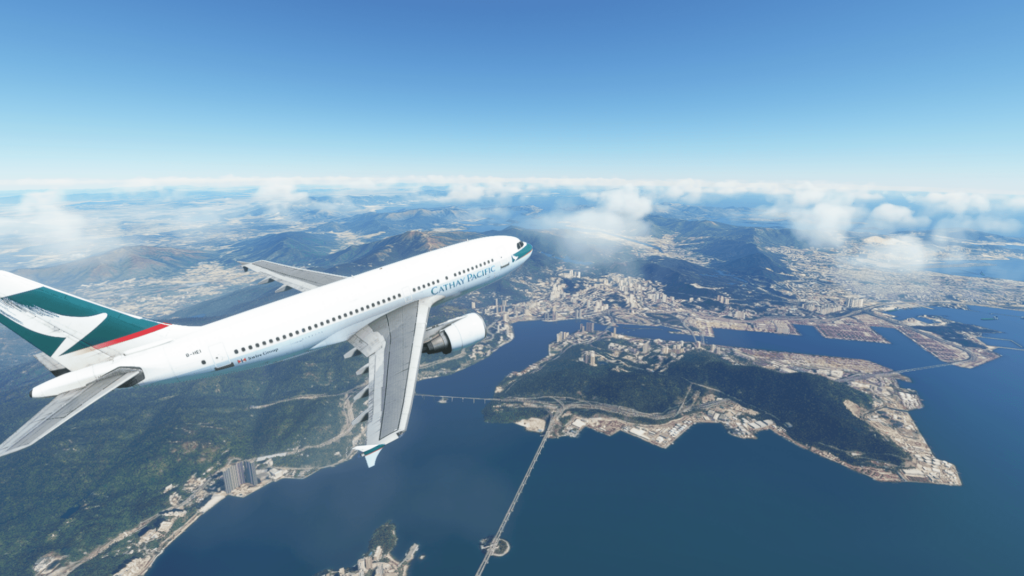 iniBuilds A310 for MSFS Updated

Microsoft has recently published a development update through the Flight Simulator website, mentioning the update of the study-level freeware aircraft. IniBuilds has updated their A310, fixing bugs and improving the overall feel of the aeroplane. In theory, it is a simulator beta update. Thus, you can get this only if you are a part of the beta program. IniBuilds in this update improved the sounds, the EFB, as well as […]