Robert Randazzo from PMDG has recently confirmed that the team plans to bring the Boeing 777X to our simulators, presumably to Microsoft Flight Simulator since that is their primary platform now. It’s important to note that these are just the team’s plans, not an official announcement.

He wrote: “777X is definitely in the plan. We have some strong backing from the manufacturer in that regard as well.“, also suggesting that they are working with Boeing on their addons.

Whilst we knew that the 737 MAX are coming for a longer period of time now, Robert reassured the community that the plans did not change in that matter in his most recent post.

Since we are still waiting for PMDG to release all their final 737 variants for MSFS, the 737-900, we should not have high hopes for the release of the 777X or MAX aircraft for MSFS anytime soon. These are long-term plans of the team which might change a few times before the team commits to the project.

If you want to read more in the meantime about more relevant news from PMDG, you can read our other article about a new update for the 737 product line, the new EFB, and even the 777 for MSFS (not 777X). 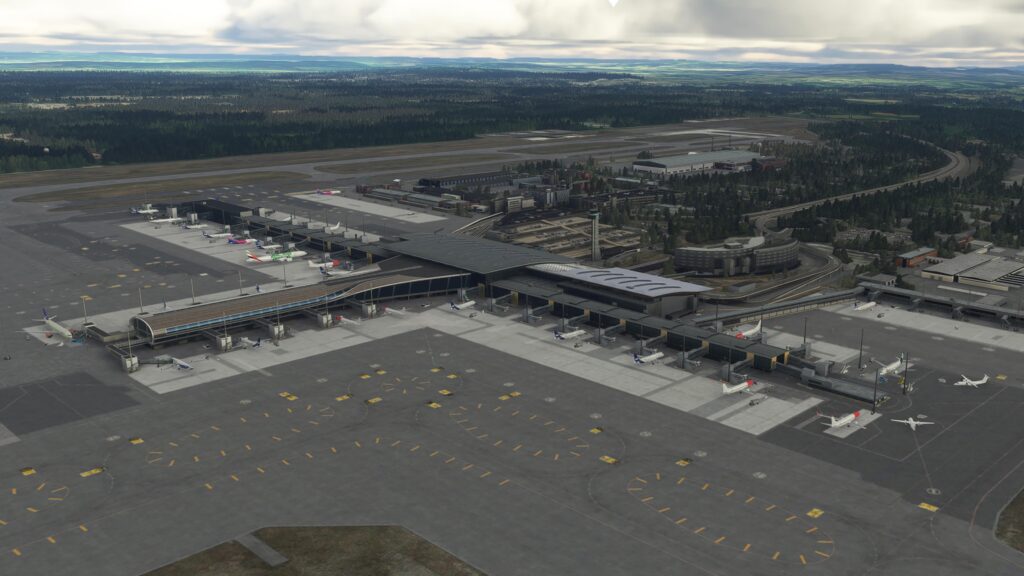 The team at JustSim has taken to their Facebook page to announce the release of their rendition of Oslo Gardemoen Airport (ENGM) for Microsoft Flight Simulator. The developers are also going to release a Prepar3D version soon. This is the first payware rendition of Oslo Airport for MSFS. The team has included all of the features usually present in high-end sceneries. Although no feature list was shared, we can assume […]