The Xometry team earlier this month announced the release of Will Rogers Airport in Oklahoma City for X-Plane 11 and X-Plane 12. The scenery has been in development for over six months, with its initial announcement dating back to April 2022.

The airport, which has now been released, includes high-resolution ground textures, dismantled aircraft parts scattered throughout the scenery, accurately placed buildings, and, in general, is a detailed depiction of the Will Rogers Airport.

To further immerse you in the environment, the airport includes tar, cracks, and stains on the ground textures and on buildings where accurate, as well as custom taxiway edge lights for better guidance around the airport.

There is also well-placed vegetation around the airport, such as bushes and trees. Custom night lighting is also included for the ultimate nighttime experience.

If you are interested in getting this detailed airport, you can get your copy from the iniBuilds store for €20.70.

Will Rogers Airport is named after the famous actor and comedian. Today, it is one of Oklahoma’s leading civilian airports, with flights to all of the country’s major hubs. 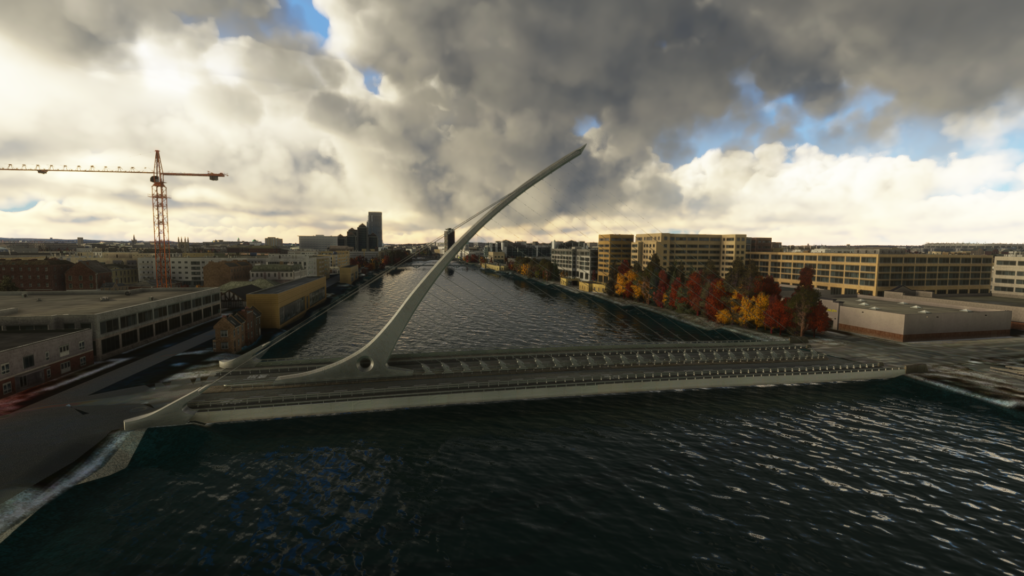 Orbx Dublin Landmarks brings Ireland’s capital to life in the world of Microsoft Flight Simulator. The largest city of Ireland thus got a significant overhaul, which Microsoft failed doing so in their World Update 3 – UK & Ireland. First of all, I would like to thank Orbx for providing us with a review copy of this scenery. However, my opinions will be honest, and will exactly represent how I […]