Laminar Research officially announced X-Plane 12 is now out of early access with the words “X-Plane 12.00 is now final”, from their Twitter post. After several months of early access, the next generation of the simulator is finally in its full version.

X-Plane 12 comes with a bunch of improvements since the revolutionary, previous version X-Plane 11.

The new simulator amazes with improvements such as volumetric 3D clouds, seasons system, 3D vegetation, and as many as seven new planes. By far the most impressive thing about X-Plane 12 is its 4D weather engine.

It’s definitely worth a try if you keep up with the system requirements. And this is them:

Video Card: a Vulkan 1.3-capable video card from NVIDIA or AMD with at least 2 GB VRAM

Video Card: a DirectX 12-capable video card from NVIDIA or AMD with at least 4-8 GB VRAM (GeForce GTX 2070 or better, or similar from AMD)

Laminar Research strongly recommends that you first download and try the free Demo version of X-Plane 12. Supported operating systems are Windows, Mac, and Linux. The developers strongly emphasize that the simulator does not support Intel GPUs.

X-Plane 12 Can be purchased from both the official X-Plane website and Steam for an approximate price of €59,99. Something important is that steam users should only update the simulator from Steam.

You can watch the X-Plane 12 trailer right here, and stay tuned for more news from FSNews. 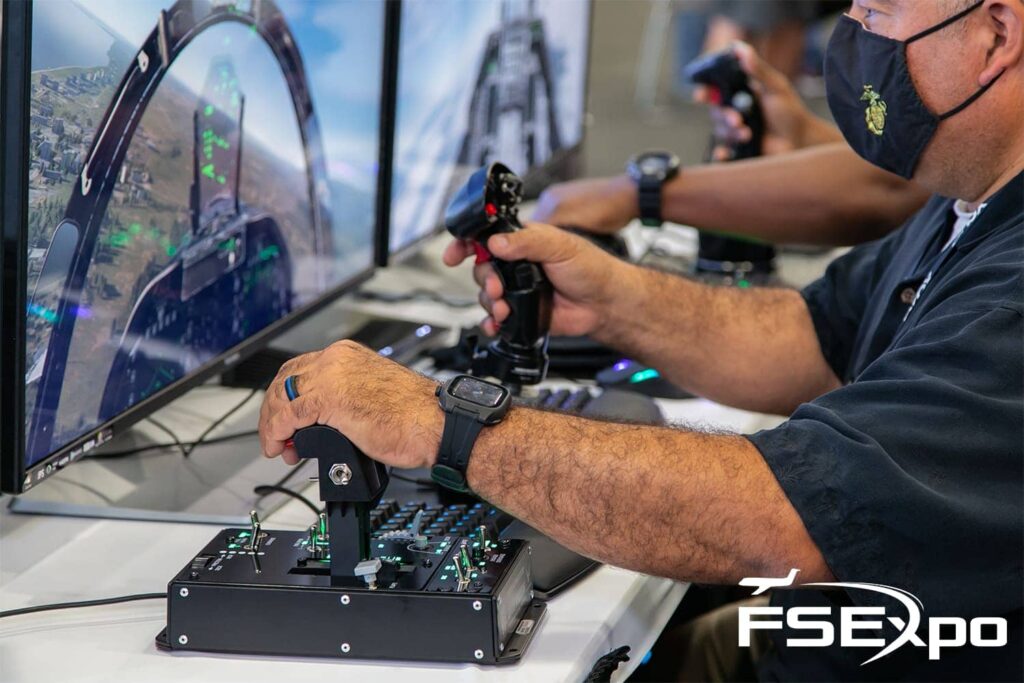 FlightSimExpo 2023 registrations are now open. If you want to purchase tickets to the largest North American flight simulation conference, you can now head to the official website and use code “FSNews” to get a 10% discount at the checkout. FlightSimExpo 2023 will be held in Houston, Texas between June 23rd and 25th. The event will take place at the Lone Star Flight Museum and the DoubleTree Houston Hobby hotel. […]