Through the official YouTube channel of X-Plane, the team has shared a brand new trailer of the upcoming Citation X business jet that is going to be featured in the much-anticipated X-Plane 12.

This is not the first time a trailer of default aircraft has been shared. In the past, the team has also shared trailers of the default Cirrus SR22 and Airbus A330 renditions.

Whilst it is great to see new footage from X-Plane 12, what caught our attention is, that the team has mentioned at the end of the trailer, that X-Plane 12 is coming soon. This information came with no further details, hence the exact release date remains unknown.

From what we already know from previous statements, the first public version is scheduled to release this summer. People who buy X-Plane 12 during the open beta will also get access to X-Plane 11.

The trailer was created by AviationLads and showcases various aspects of the aircraft alongside some of the features X-Plane 12 will come with. Notably, the stunning visuals, since flight dynamics aren’t as easy to showcase in a video.

The trailer showcases the aircraft from both inside and outside. You can also get a nice glimpse of the various animations included in the default aircraft, including doors, switches and knobs. In addition to that, AviationLads put great attention to the lighting conditions during the filming, allowing us to get a nice insight into what will X-Plane 12 be capable of.

Austin from Laminar Research was recently invited to a live interview hosted by Flight Simulation Association. In the interview, he described that while Microsoft Flight Simulator can offer some amazing graphics and visuals, X-Plane 12 will be more focused towards to flight dynamics and realism. You can read more about that in our other article by clicking here.

You can watch the trailer yourself below:

Review: Fenix Simulations A320 For MSFS 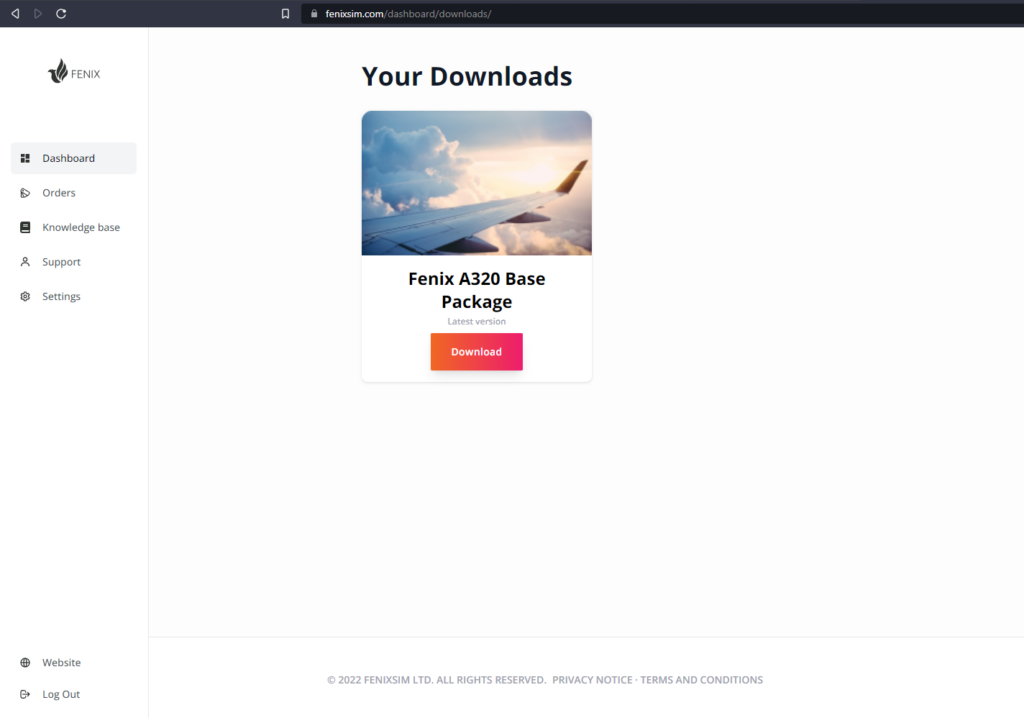