The Boise Air Terminal scenery (KBOI) recently released by Verticalsim has received its first update. The update brings many optimisation features and its release was announced through the Facebook page of Verticalsim.

The scenery now uses smaller space on the drive. From the previous five Gigabytes, the scenery now uses three and a half only. An internal lighting bug has been fixed as well. Furthermore, the rendition is now less demanding on your hardware, as it uses less GPU VRAM.

If you’d like to learn more about this scenery, you can take a look at an article from the previous week here. 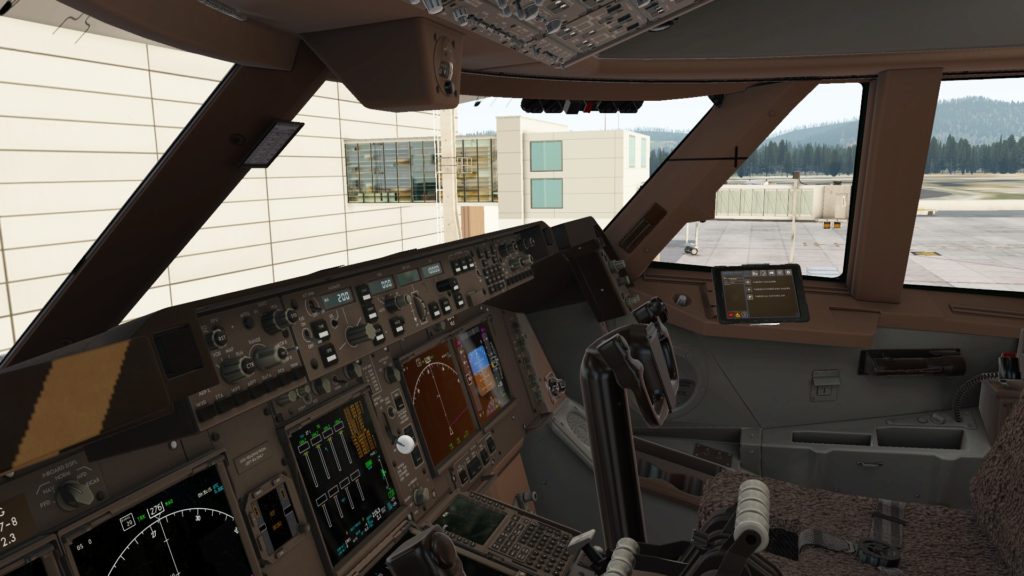 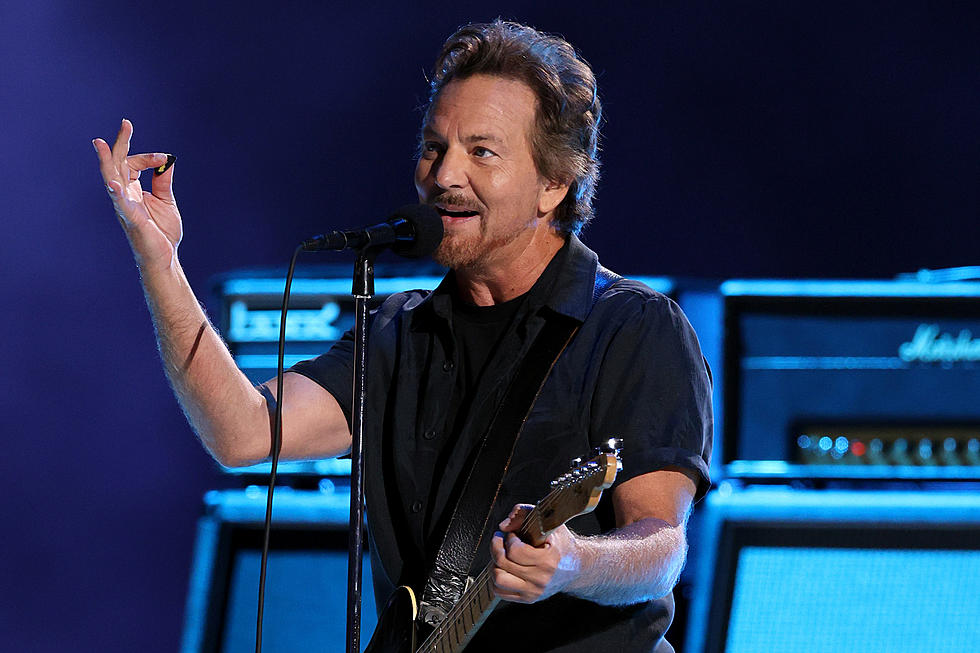 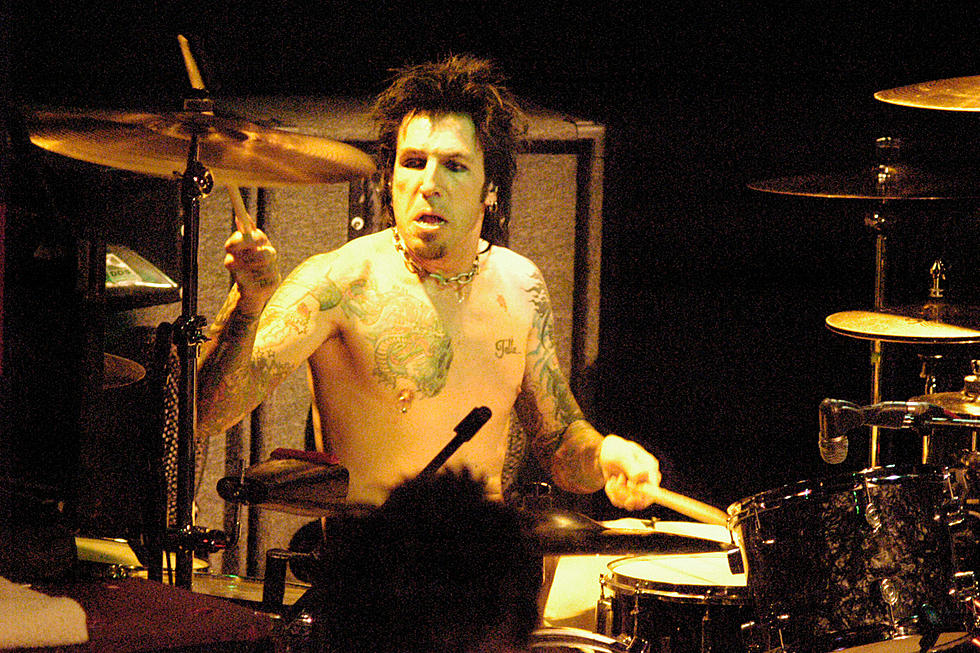