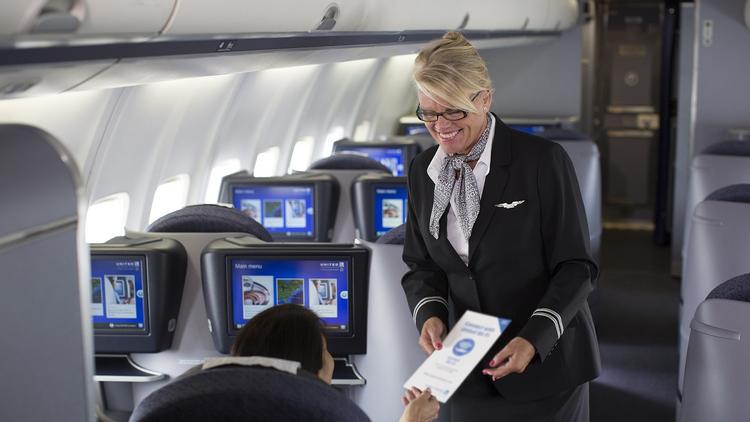 United Airlines , in the wake of the hugely-negative fallout from its Goose Bay flight diversion disruption last weekend, dropped another bombshell today.
The Chicago-based airline said it is pulling out of John F. Kennedy International Airport and, starting this fall, consolidating all New York City area operations at just two airports — its Newark Liberty International Airport hub in Newark, N.J., and LaGuardia Airport, where the carrier has a much smaller, but still important presence.
Delta Air Lines . United also today said it would acquire more landing slots at Newark Liberty from Delta, subject to regulatory approval.
Newark Liberty now will become the principal base of operations for United in the New York area, with nearly 500 departures daily to more than 150 domestic and international destinations. United has 37 daily domestic departures from LaGuardia — a large chunk of those to Chicago.
The biggest change United is making with the exit from JFK and the enhanced focus on Newark Liberty operations is an expanded emphasis on its p.s. Premium transcontinental service between Newark and both Los Angeles and San Francisco.