The development team of UK2000 has recently released their rendition of Telluride Airport (KTEX) for Microsoft Flight Simulator. Telluride Airport marks another release from their North American series after the team shifted their focus from their usual UK airports series.

UK2000 created a detailed rendition of this airport with realistic ground markings, fencing around the airport, custom vegetation and high-resolution ground image. Furthermore, the team 3D details in the terminal, hangar, as well as tower. 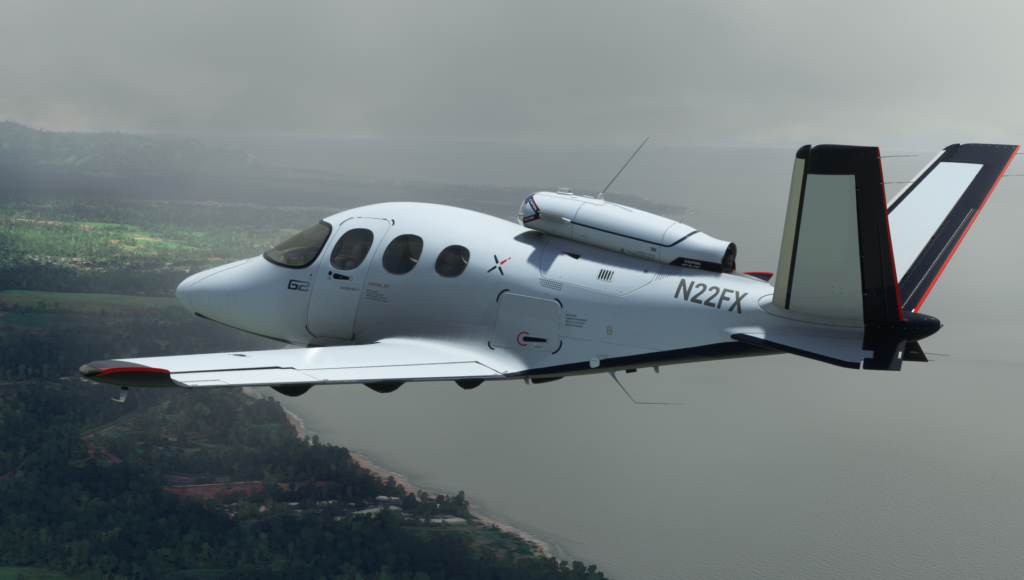 FlightFX’s and Volctech’s Cirrus SF50 Vision Jet is landing for Microsoft Flight Simulator later this month for $24.99. To be more precise, we’ll be able to enjoy the new aircraft in MSFS on November 22, 2022. The Cirrus SF50 Vision Jet is a single-engine jet capable of flying up to 1,200 nautical miles. The version FlightFX is bringing is the improved G2 version, adding RVSM, allowing for a ceiling height […]