Soon after the release of X-Plane 12, the team at Toliss has taken to their Facebook page to announce the release of an update for their rendition of the Airbus A340-600. The current version is v1.1.2. The most significant change is that the add-on is now fully compatible with X-Plane 12.

The developers at Toliss have also added some minor new features. These include reworked ECAM action processing, added weight and balance page to the EFB, and added radio navigation and transponder failures.

The team has also fixed some bugs. They have corrected the bulk cargo door animation and improved the engine running flag for better interfacing with 3rd party addons. The developer has also enhanced SID and STAR scrolling on departure and arrival MCDU pages.

If you wish to purchase the Toliss A340 for X-Plane 12, you can do so through the X-Plane.org store for 89.99$. If you want to learn more about Toliss and their recent withdrawal from the iniBuilds store, I suggest you have a look at George’s article here. 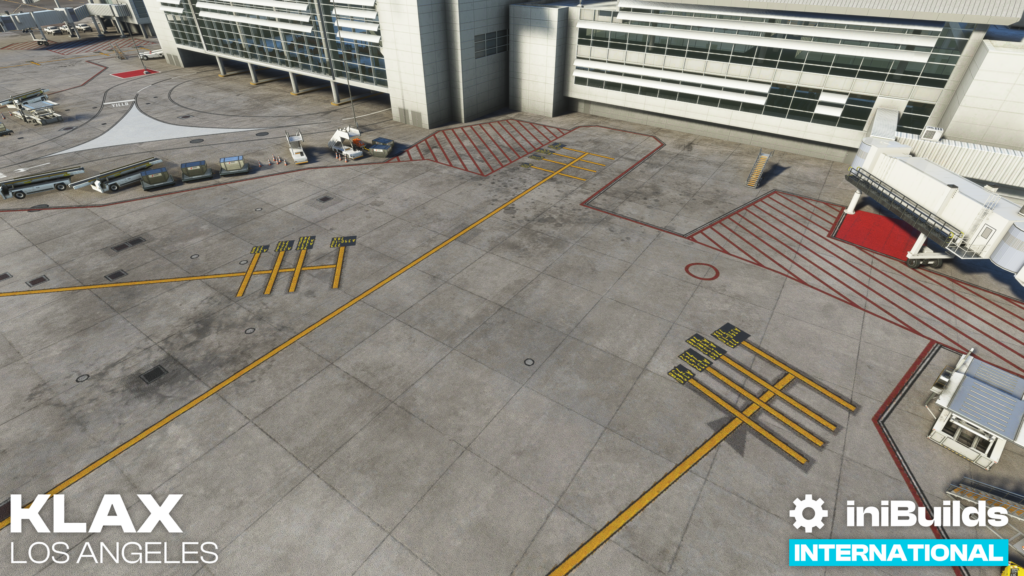 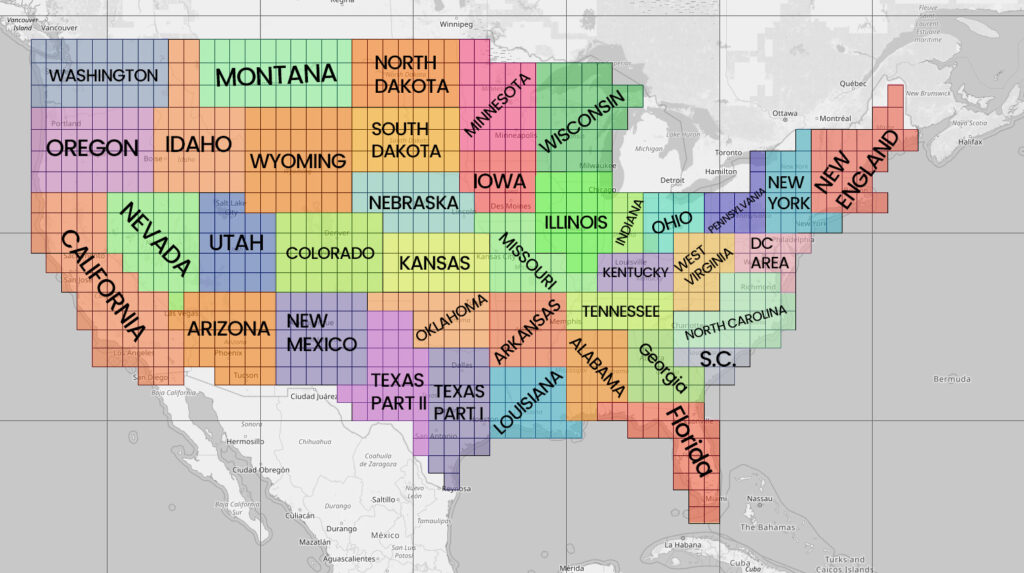