ToLiss Releases EFB and Updates A340 for X-Plane

ToLiss took to their Facebook page to announce the release of a major update for their A340-600 rendition on X-Plane. This update brings the aircraft to version 1.2 and includes many new features and bug fixes.

Firstly, this update brings the highly awaited EFB (Electronic Flight Bag) to the A340. This will allow simmers to now ditch the ISCS panel and instead use the EFB. For example, notable features of the EFB include accurate performance calculation, weight and fuel management and Avitab integration. Read George’s article to learn more about the EFB and its quirky features.

Secondly, the update also brings the CPDLC feature to the aircraft. As a result, this will allow pilots to perform realistic ATC to aircraft communications via text. The CPDLC is integrated via the Hoppie network and is thus functional on Vatsim and IVAO.

In addition, the developer tweaked many subtle features of the A340. Examples include texture revamps, avionics improvements and an improvement on the anti-ice logic for XP12.

The Airbus A340-600 is the last version of the A340 series. Able to carry 379 passengers in a three-class cabin layout, the A340-600 can travel up to 13,900 km. This variant aimed to rival Boeing’s 777s and older gen 747s. However, the A340-600 failed to gain as much popularity as expected. This was mainly due to its high fuel consumption and high operational costs. Due to the impacts of the Covid-19 pandemic and rising fuel costs, many operators prematurely retired the aircraft type from their fleets. Current operators of the A340-600 include Lufthansa and Mahan Air.

CPDLC integration based on the Hoppie network

Selecting an RNP value of 0.3NM or less with an RNAV approach will make it an RNP-AR approach

Improvements to Direct To function with abeam points 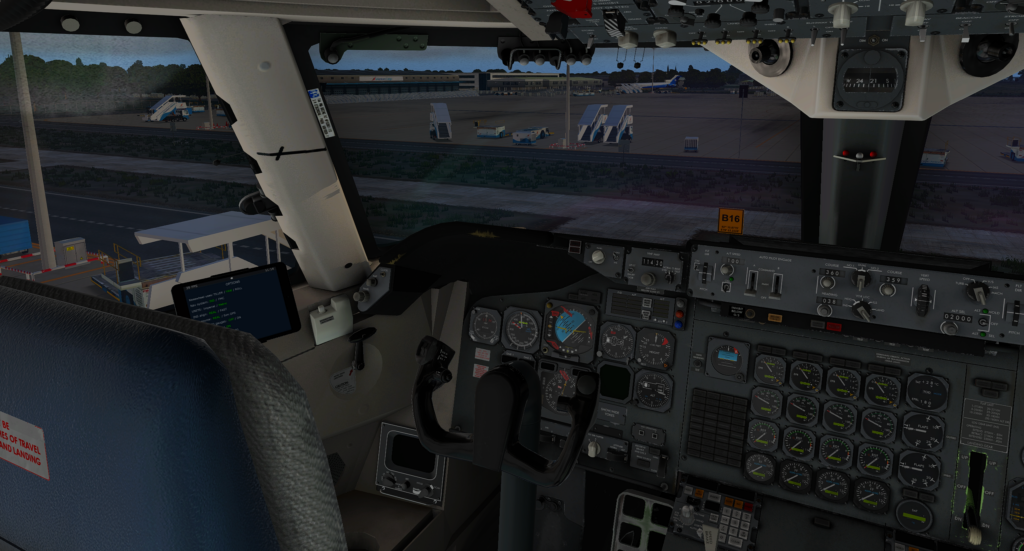 Developer Felis took to his Discord server to announce the release of an update for his Boeing 747-200 Classic rendition. The update brings the aircraft to version 1.2.0.2 and makes it compatible with X-Plane 12. Please note that the pictures used in this article do not reflect the latest version of the Felis 747. The biggest feature of this update is that it makes the aircraft now compatible with X-Plane […]