Through a post on their Facebook page, ToLiss announced the release of two new aircraft for X-Plane 12, the Airbus A319 and Airbus A321. For previous owners of the addons for X-Plane 11, there is an upgrade available for $10.99.

ToLiss released the aircraft as part of a paid update, thus making flight simmers pay to get new features alongside the official X-Plane 12 compatibility. Here, it’s important to note that you can still continue to use the aircraft in X-Plane 11, but you won’t get features that came with the new version.

The update features an EFB (Electronic Flight Tablet), which was a highly-requested feature for a very long time, or an entirely new custom engine model for highly accurate engine performance and new engine-specific failures.

Further, ToLiss included a third engine option, the CFM56-5B7, which is better for operations in mountainous terrain, providing more thrust. There is also a vast array of additional fixes and improvements to various systems of the aircraft that came within the update, including over 100 circuit breaker simulations.

ToLiss also has an Airbus A340 in their portfolio which got a similar update earlier this month, but free of charge, given it’s a relatively new addon and not many new features came with it. If you want to learn more about that, you can read Oliver’s article by clicking here. 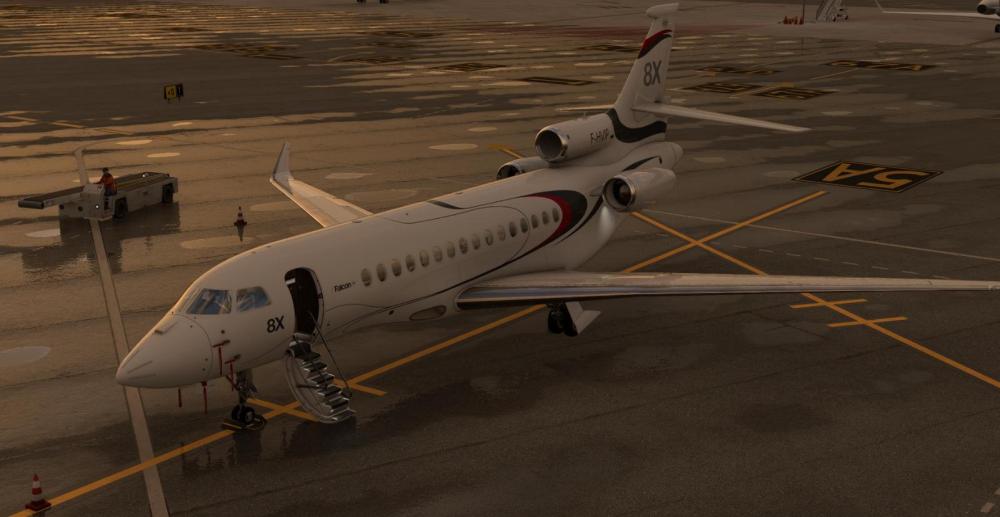