Tailstrike Designs have taken to their Facebook page to announce that their long-awaited Prague Airport (LKPR) scenery for Microsoft Flight Simulator is going to land in our simulators next week, on December 5th, 2022.

Based on the information we received earlier today, we can expect Prague Airport from Tailstrike Designs to feature full terminal interior modelling, custom lighting and taxiway signage, or high-resolution custom aerial imagery.

For those who need the scenery to be up-to-date, you don’t have to worry as Tailstrike Designs have represented the current airport layout from November 2022, despite being in development for almost two years now. The initial announcement of the project has been made on December 4th, 2022. Thus, the release will also mark two years and a day since the initial announcement.

All stands are expected to have accurate airline parking codes, there are going to be custom jetways, and we can also expect accurate terrain slope across the scenery coverage, to name further.

Tailstrike Designs did not announce the pricing details yet unfortunately, hence the price remains unknown at this time. If you want to learn more about the scenery, you can read our other article on previews from the beta tests here.

Prague Airport (LKPR) is the main international airport in the Czech Republic. It dates all the way back to 1933 when the construction began on the outskirts of the city. It has been opened four years later, in 1937, replacing Prague-Kbely Airport (LKKB), nowadays used by the military.

Nowadays, the airport is named after former Czech Republic president Václav Havel. It is the busiest and largest airport in the country seeing over 17 million passengers annually, before the C19 outbreak. It offers two active runways and four terminals, one of which is Terminal 4, the original terminal dating all the way to 1937. 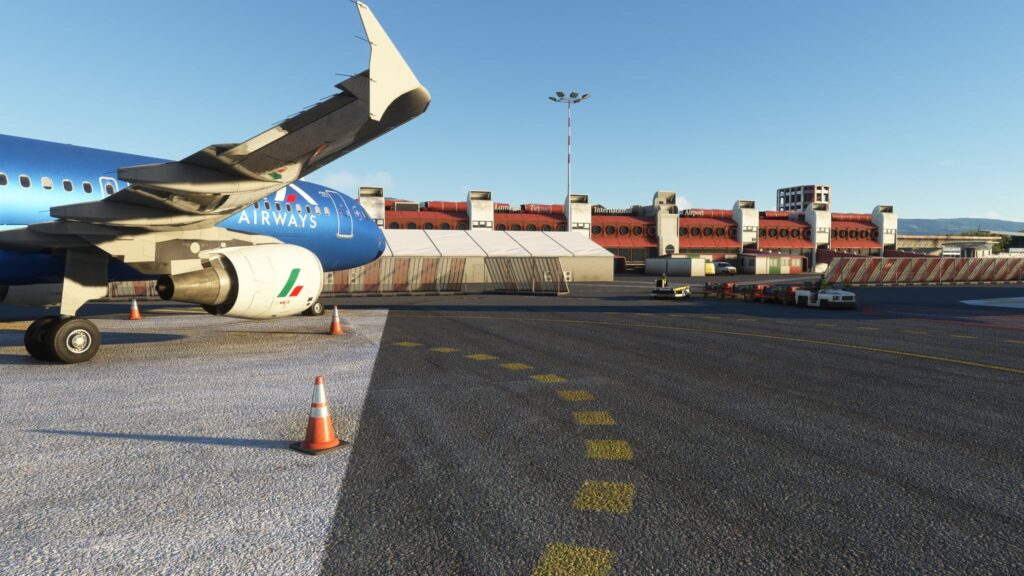 Orbx has recently taken to their Facebook page to announce their latest release. scenery. The team announced Lamezia Terme (LICA) for Microsoft Flight Simulator a few days ago, which you can read more about here. Lamezia Airport is located in Calabria, which is in the southwest part of Italy. Since its opening in 1976, the airport has gone through a lot of upgrades and modernisation segments. The airport serves namely […]