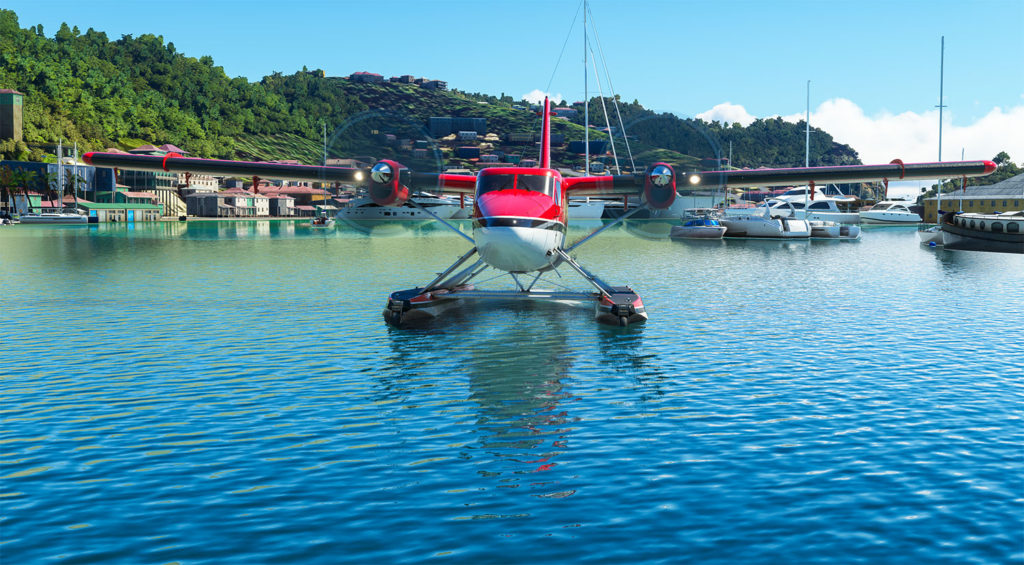 After a successful launch of their first aircraft addon for the platform last year, the CRJ Professional, Aerosoft is back with another significant release. This time bringing their Twotter, officially referred to as Twin Otter, to the platform. As well as with the CRJ, the aircraft was previously released for Prepar3D. This does not however […] After a successful launch of their Brno Airport (LKTB) scenery last week, MP Scenery did not waste time and already officially announced a new project. This time heading to the west of the Czech Republic. Karlovy Vary is home to numerous hot springs and spas, as well as to beautiful trails around the local mountains. […]

Tune into The Haggis and Poutine Show this Sunday, Nov 15th at 1400z as Willy and Dom discuss the last 20 years of flight simulation. Dominic shares his thoughts about the evolution of sims, the flightsim community and his experiences as Editor of Flightsim.com: one of the oldest and best-known flight simulation websites in the […]

The folks at Lockheed Martin has announced that Hotfix #2 for version 4.5 has been released. You can read about ALL of them.. And there is a lot it seems at https://www.prepar3d.com/latest-news/