Written by willycanuck@skyblueradio.com on August 14, 2021

“A Year of Swedish General Aviation”

Marking their one year anniversary, Robin and Fredrick have delighted thousands of viewers on YouTube with their incredible real-world flights over the beautiful Nation of Sweden.  Recently undertaking a series of search-and-report forest fire surveys, their flights have taken them to all sorts of destinations around the country.

Join Willy as the Swedish VFR team co-host live and talk about their fantastic adventures in a Piper Warrior II following a fantastic year on YouTube.

Backed by some great tunes from the 80’s and 90’s, it’s a walk down memory lane among friends, flights and music.

Don’t forget to join us live on Discord!
The Haggis and Poutine Show is live and interactive!  During the Show, you can chat with Willy and his Guests as well as our great community of SkyBlue listeners.  You can even request a tune to be played live on the Show!  Just click the discord below to jump straight into the action on our Live DJ Chat!

Talk to Willy!  Have your say and appear on the show.
If you have a comment, a song request, a question or just want to say ‘Hi’ to our guests or global audience, leave me a message on Speakpipe!  Click  on the button below and tell me all about it!

Show will also be available on Podcast. 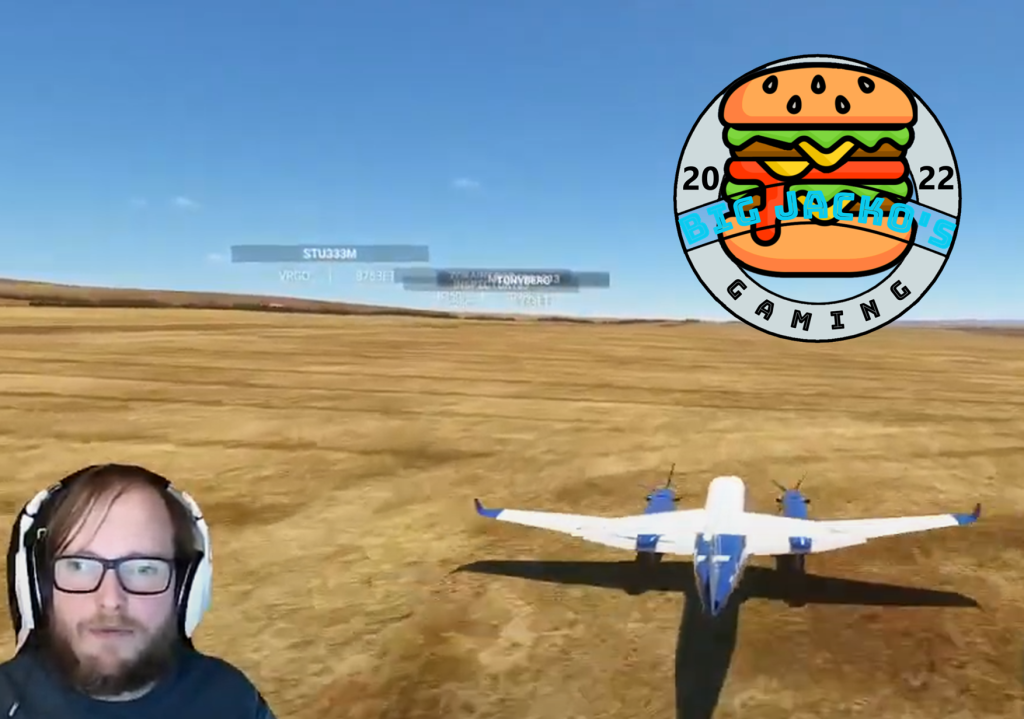 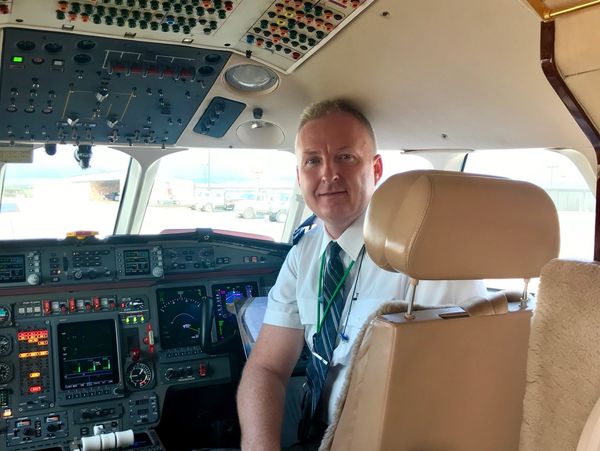