The development team of SkySimulations has released their detailed replica of the famous McDonnell Douglas MD-11 for Microsoft Flight Simulator.

The MD-11 is a famous trijet of American manufacturer McDonnell Douglas. It is a widebody aircraft used for cargo operations to this day. However, back in the day, many airlines were operating these aircraft on long-haul routes. The MD-11 visited St. Marteen with KLM or dismissed Kai-Tak Airport in Hong Kong. Its production line ended in 2000.

This aircraft includes detailed modelling and texturing, as well as the usage of PBR materials. Though, the most important part of a proper aircraft simulation is the cockpit and systems. These are modelled accordingly to the real-world counterpart of this aeroplane.

This package is now available through Simmarket for €57. However, your price may vary depending on your local value-added tax. 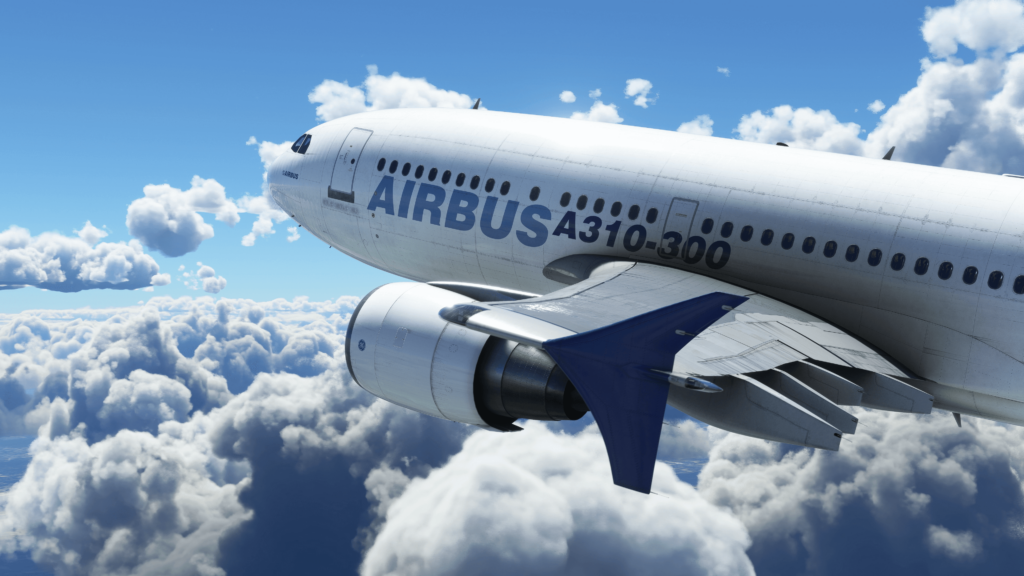