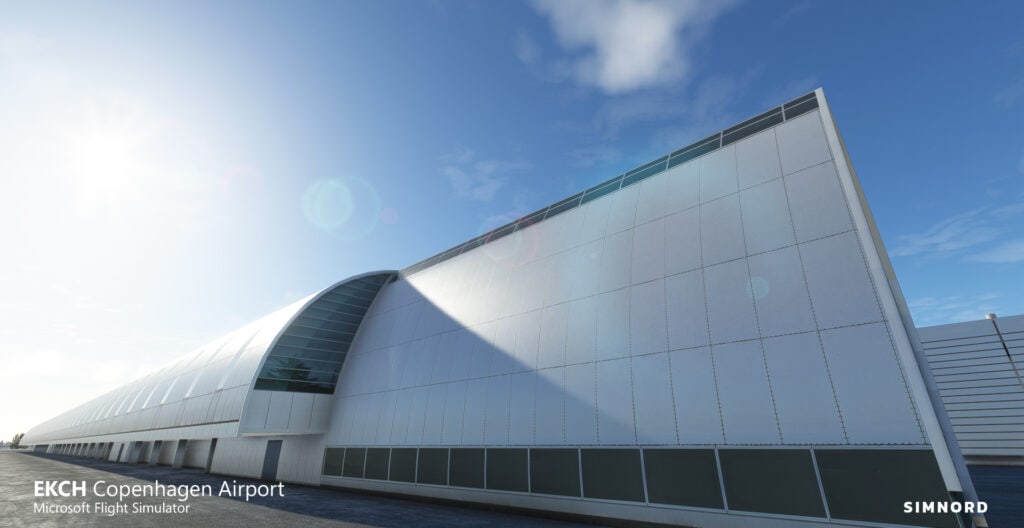 The development team of SimNord has recently showcased their upcoming Copenhagen Airport (EKCH) for Microsoft Flight Simulator. SimNord has shared these previews via their Facebook page.

The airport has three different runways, three terminals, as well as a cargo terminal. SimNord has previewed Terminal 1 of the airport. Only two pictures were shared by the developer, though.

If you would like to see more from SimNord, you can read our different articles about their Aarhus or Aalborg sceneries. 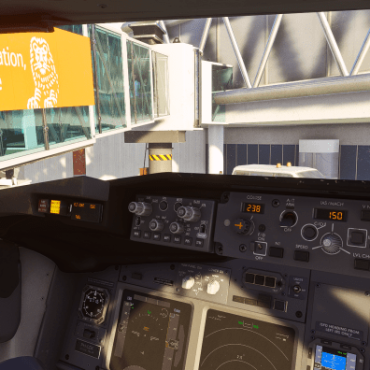 Robert Randazzo has shared some more information about their upcoming rendition of Boeing 737-900 and its beta version for Microsoft Flight Simulator. As usual, Robert shared this through the PMDG forums. First and foremost, the 737-900. Randazzo said that the PMDG 737-900 should enter the beta testing phase in the upcoming week. However, Robert expects a change in the schedule, meaning that the team might get the beta version earlier […]