You can now click the “View More Routes” button to open a more complete pop-up list of all the Suggested Routes for your flight. As always, clicking a route will automatically copy it into the route field for use.

Within this pop-up, the applicable route source is indicated above each route, while any invalid routes are labelled in red but are still presented at the end for informational purposes.

As a reminder, SimBrief’s various route sources include:

Other noteworthy updates over the last few months include: 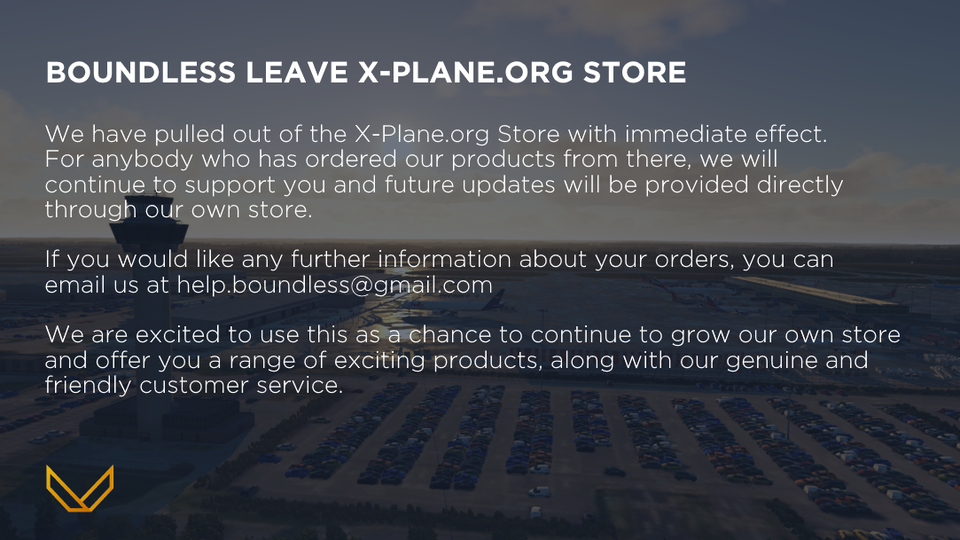