After close to a year of silence from the Shared Flight development team, they have recently made a relatively large announcement with their 2022 roadmap, which includes the release of the plugin to the public, as well as various other previews of the plugin.

The announcement was made over their discord server and shared a rough roadmap of 2022. The plugin will be entering beta in the near future, and will include two beta draws before release. If you wish to participate in beta testing, you can apply on their website here.

The Shared Flight plugin will allow X-Plane 11 users to fly with their friends in the same aircraft with multiple people being able to connect to the same aircraft as crew or even passengers. The plugin unlike existing shared cockpit addons will feature “seamless” server connections, multi crew flying capability, a clean ui where you can view your flight history and details, many popular addon aircraft compatibility, and much more.

As seen above, the plugin is set for public release in 2022 but no further information has been provided. It is understood the plugin will feature a tier based monthly subscription pricing model, although specific prices have not been disclosed. 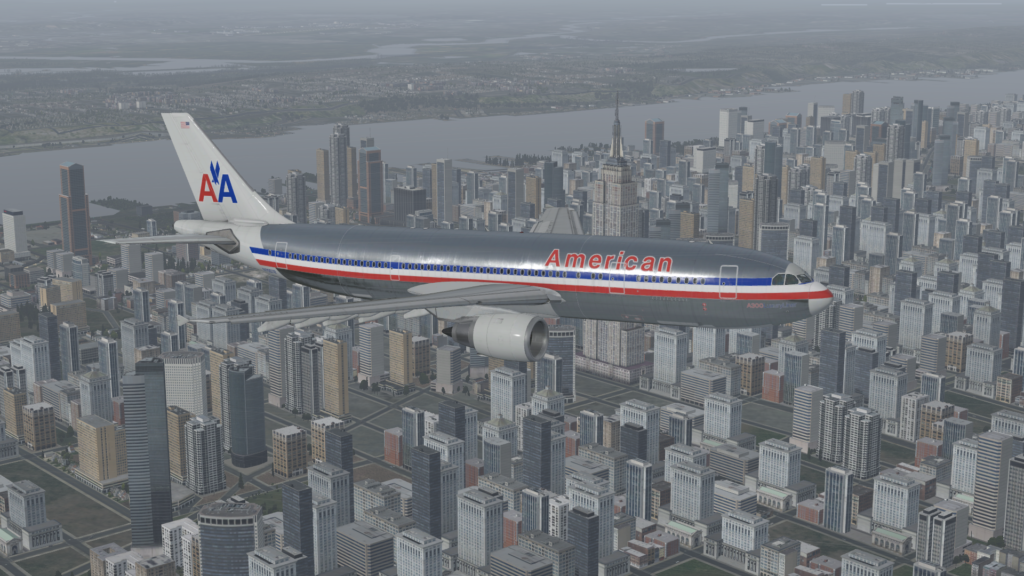 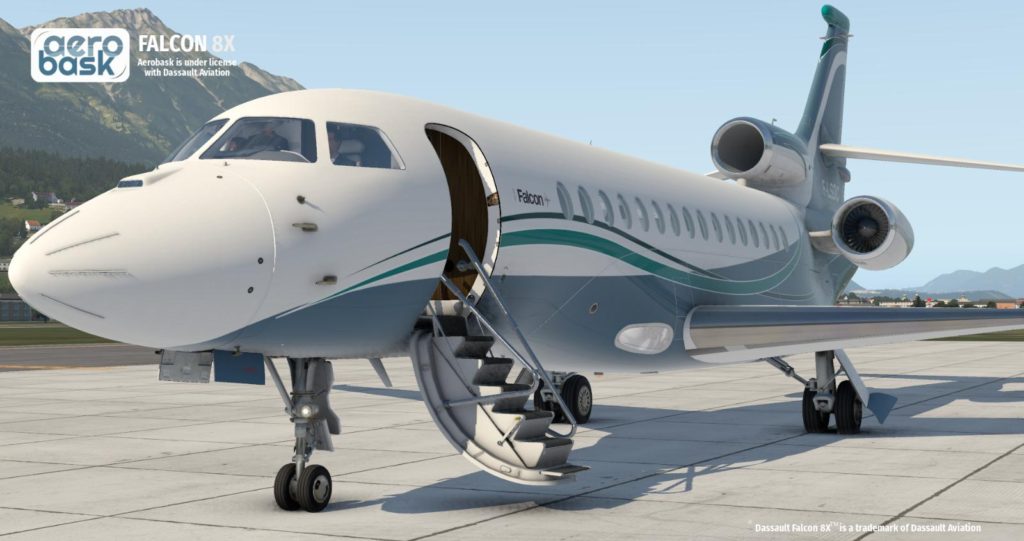