Crankin’ and Bankin’ with The Captain 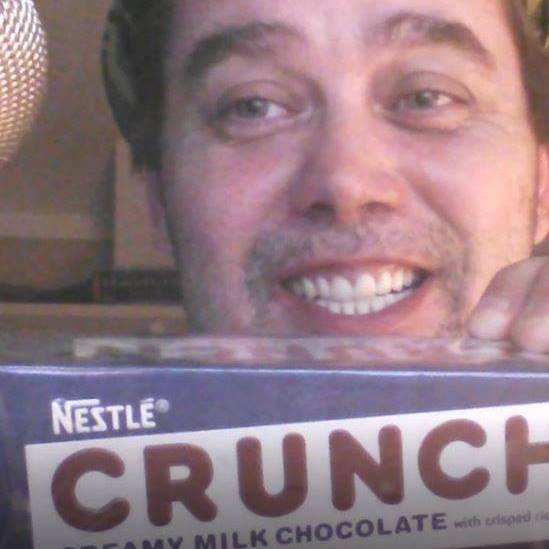 DJ Captain Crunch is from the Boston area and has been cranking up rock and heavy metal since he was a pre-teen in the late 1970’s!  “Crunch”, aka Thomas, is an Army Veteran, former 18-wheeler driver; whose day job is now antenna and RF engineering.

The Captain is married for 20 years to a beautiful blond with blue eyes and has one son.  He lives on a ranch in a secluded forest in southern New Hampshire.

As a rock and heavy metal guitarist and bassist, the Captain knows his tunes! His knowledge of heavy metal and rock history is beyond that of your typical DJ, so you are always in tune with the greatest songs ever mastered!

He may not have the radio voice and face of your common DJ, but his music and show antics will raise the hair on your arms!