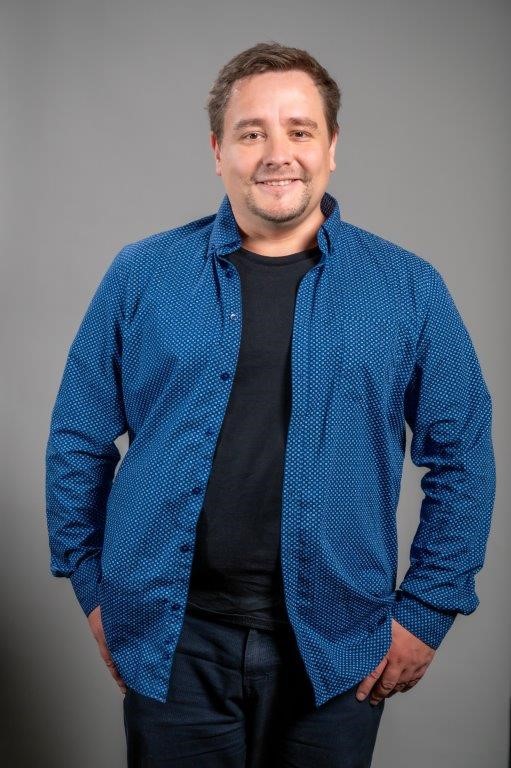 share close
email
AD
Thomas comes originally from a small town just a stone’s throw away from the former so-called iron curtain, which separated his home country Germany. Being born in the eastern part he was quite happy to see the wall come tumbling down so he could set sails and see the world.

He did so by traveling through most countries in Europe and spending a whole year as a high school student in the Midwest of the U.S. Nowadays he is back in Germany where he broadcasts news on one of the country’s major public radio stations.

But News is not everything and so he is an avid flight simmer since the release of Microsoft Flight simulator 98. It is unknown how many flying hours are under his belt, as his VATSIM-Records are hidden in a location that is a well-kept secret. But a rumor is circulating that he already filled a three-digit number of logbooks.

While flying he used to entertain his passengers with a superb selection of great music over the PA. Good for us, he decided to leave the scratchy sound system of his cockpit behind and join SkyBlueRadio. So no one needs to set a foot in one of his shaky birds to listen to Jazz, Blues, Soul, Folk, and even some country from both sides of the Atlantic. 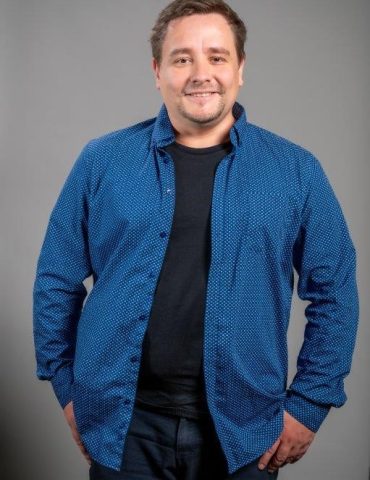 He’s Back! Big T in the HOUSE