Some notes on the pending HF2 update from Lockheed Martin and what to expect from PMDG – PMDG Simulations.

We have been holding updates to the 737 and 747 product lines, pending the release of the Prepar3D v5 HF2 update.

It seems that this update has been giving the dev team at Lockheed Martin some fits, which is frustration we can certainly appreciate as fellow developers.

In an effort to clearly communicate expectations, I want to be sure you have a clear understanding of what we are waiting on, and what our timeline looks like to release these two updates we have pending. We are waiting on the HF2 update because some of the changes that Lockheed Martin is making impact the appearance of dynamic lighting within the sim. We have gone through a few iterations of HF2, which caused us to have to re-shuffle changes in the lighting system, so we elected to sit on our hands until the final version of HF2 is available so that we can make a last round of changes without concern that further changes would be required after it lands on your machine.

We will get the release version of HF2 at the same time all of you receive it. We will then need a bit of time to go through and review a dozen or so different areas where we know changes have taken place in order to validate that changes are-or-are-not required in our products. Depending upon what we find, this might take a few hours or it might take a few days. Once we have our changes made, we will push final versions of our updates out to our beta teams in order to allow them to validate that we didn’t break anything during the final adjustments.

Once we are comfortable that we have a solid update build we will push them out to you. This will happen sometime in the 4-14 day window from when we get the RTM. (It is a wide window because we don’t often know what we are getting in fixes to the platform and it is does require quite a bit of checking…)

The 747 update will come to you in the form of a micro-update via Operations Center.

The 737 update will be a full re-install because we are adding the P5D platform to that product line concurrent with this update.

While this is going on, we are not sitting still- there is a TON of work going on behind the scenes that I am unable to detail for you. In addition to that work, we are also building a sizeable update for 777 as previous discussed, working on PMDG Global Flight Operations and the BBJ/BBJ2 and 737 Cargo variants expansion packages for the NGXu product lines.

We’ll be in touch once we have a bit more clarity on the HF2 release. 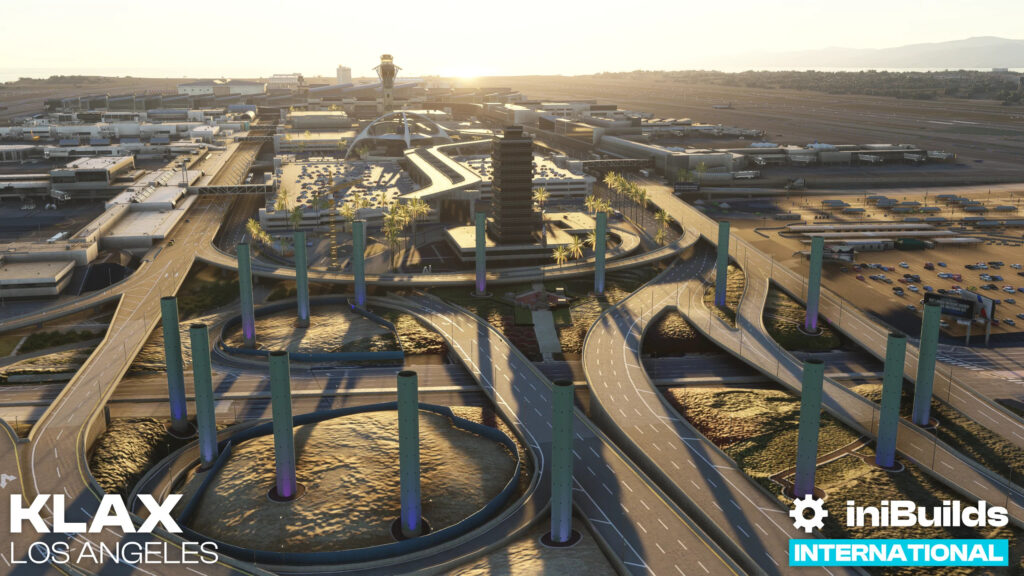 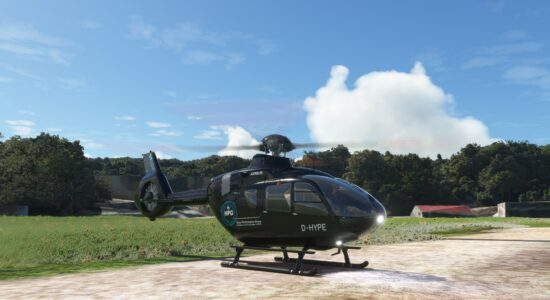 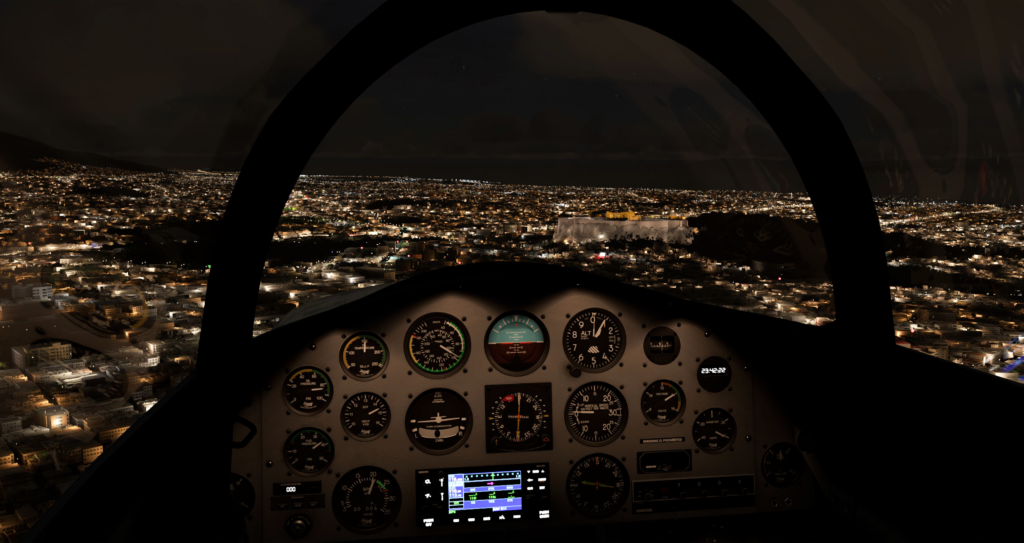