Robert Randazzo, the CEO of PMDG, has once again taken to their forums. He gave a new development update on the PMDG 737 for Microsoft Flight Simulator.

Robert said that if everything goes to plan, we can expect the -600 to release next Friday. Initially, they planned the release for the 20th of June. A couple of months ago Randazzo said that this variant will cost approximately 50$. He hasn’t confirmed that yet.

Along with this announcement, Robert updated us on the progress of the development of the -800 variant. The developers have made several equipment changes to the cockpit to reflect the systems differences between the smaller variants. PMDG is expecting to release the 737-800 variant in/around mid august. Robert also stated that they are making good progress on the previously announced EFB.

If you wish to learn more about PMDG and their 737NG3, I suggest you have a look at George’s first impressions of the 737-700 for MSFS here.

FlyByWire Previews Progress on the A380X for MSFS 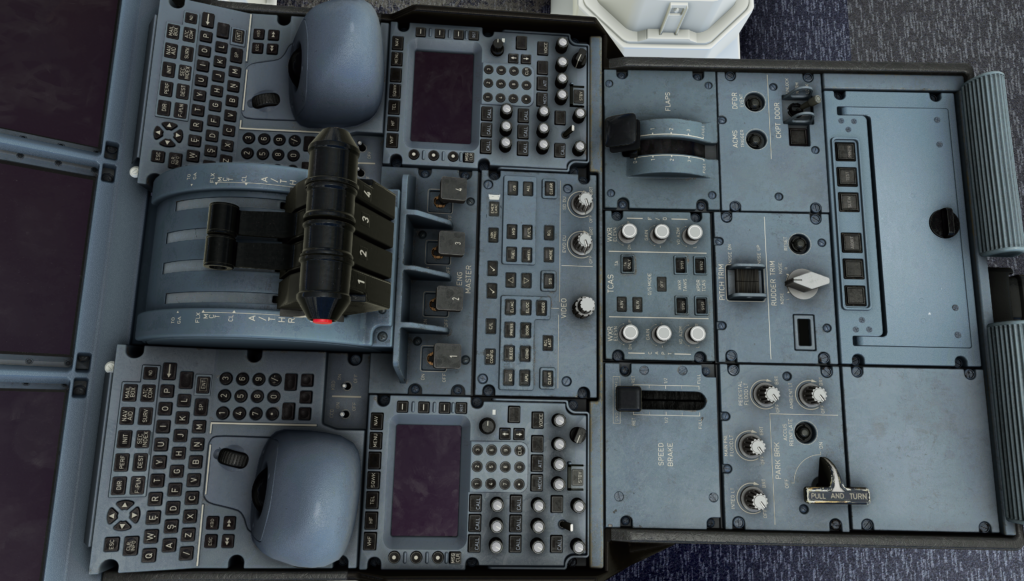