PMDG CEO Robert Randazzo took to their forum page to release a development update on their ongoing projects for Microsoft Flight Simulator. The post covers news on the 737, the Universal Flight Tablet, the DC-6 and later projects.

Release of Update for the 737 Product Line

Firstly, Robert began by announcing the release of an update for the 737 product line. This update mainly intends to make the aircraft in line with SU11 standards. The main focus of the update is to improve and stabilise the control law logic for the automatic flight control system. This includes work on pitch, yaw and thrust.

In addition, Robert explained that SU11 allowed the dev team to work on new features for the aircraft. Examples include the weather radar and pause behaviours. However, these will not be included for the time being as the results aren’t up to scratch. Therefore, the development will continue on these features.

Secondly, Robert exclaimed that the workload of the 737 line update prevented progress on the 737-900. However, he expects the 737-900 to enter the testing stage before the 25th of November 2022.

Moreover, Robert explained that the beta team is close to testing an update for the DC-6. This update aims at bringing the aircraft to SU11 standards and targets VOR tracking issues.

The post also included a very brief update on their upcoming Flight Tablet feature for the 737 range. It is currently in beta testing, and testers are giving “robust” feedback. The team is hoping to release another tablet update soon for testing.

Robert also announced that PMDG has finally handed their 737 over to Microsoft for inclusion in the Marketplace. The process is expected to take around 6 to 8 weeks, if not a bit faster.

Quoted from the post: “Yup. Hard at work. Nope. Possibly. Of course. Later. When we are ready. Yes. Very much so”.

If you are interested in purchasing PMDG aircraft, you do so from their website. You can also read George’s “First Impressions” article on the PMDG 737-700 for MSFS. 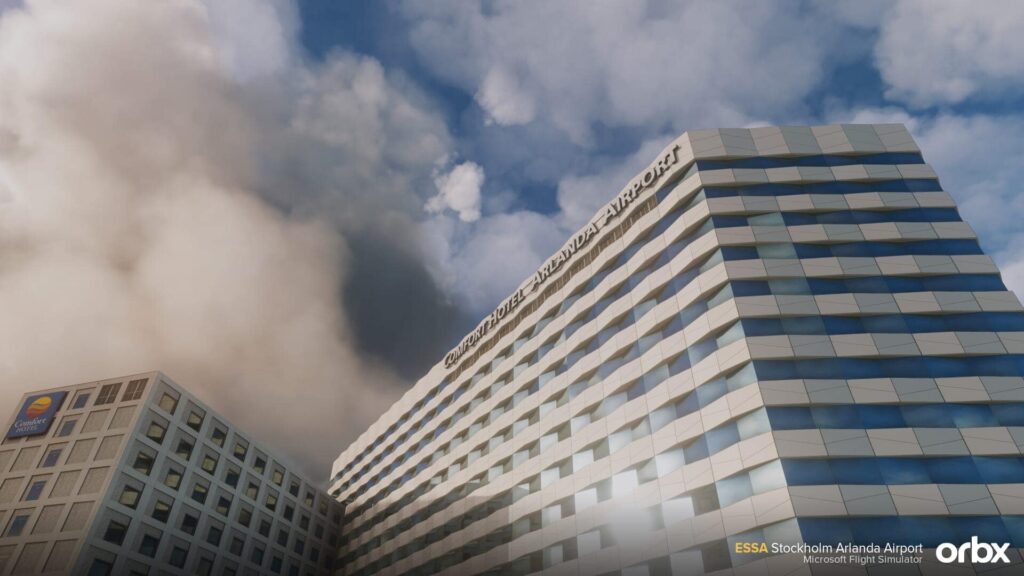 Orbx has today published a development update regarding their upcoming scenery of Arlanda (ESSA) airport for Microsoft Flight Simulator. As usual, the Orbx team has shared these previews through their forums. Earlier this autumn, Jetstream Designs joined Orbx to help them with this project. This helps the team to progress at a faster pace. They are currently working on Terminal 5A, 5B and 5F piers, which should be finished by […]