Since the initial announcement of the release of 737-600 for Microsoft Flight Simulator, which was set for June 20th, things have changed a lot. Robert Randazzo recently shared some information about the delay through PMDG forums, as usual.

Even though the news Robert shared in this post is not quite good, he announced a new update for the current 737-700. This update is going to bring some smaller visual tweaks and animations to the aircraft. However, there is still no highly anticipated EFB in this version.

This update should bring smoother animations of the flaps lever, landing gear lever, the yoke, as well as knobs and buttons. There also is an improved trim wheel animation. PMDG initially didn’t want to create smoother animations, as it would stress your CPU and GPU a little more than it really should. Despite that, PMDG developers found a technique to make the animation better, without losing performance. Randazzo said that his development team is going to use this new technique in future releases as well.

While PMDG pushed the release of the 737-600, the developer made some good progress on it. This weekend, the beta team is going to get a new test version of the aircraft. PMDG decided to push the release because of the new LNAV logic they want to implement. This new LNAV is going to be present in future releases, as well as legacy Prepar3D releases.

Lastly, Randazzo also mentioned the release of the 737-700 on the in-game marketplace. We might wait for the 737 in the Marketplace for a little longer. He justified this by saying that there are still things that need to be tweaked both in 737-600 and -700.

If you’d like to learn more about PMDG, you can read our other article here. 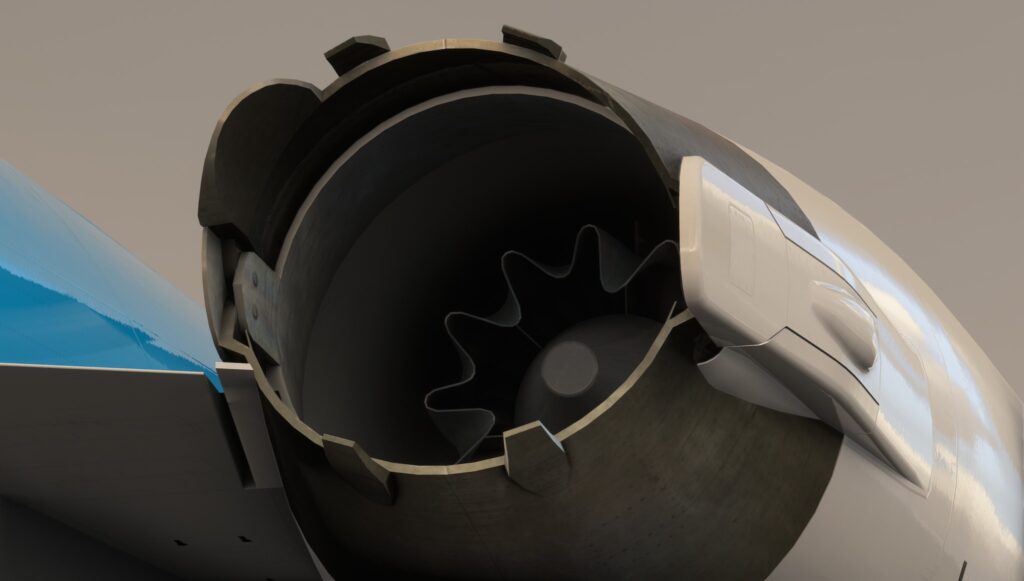 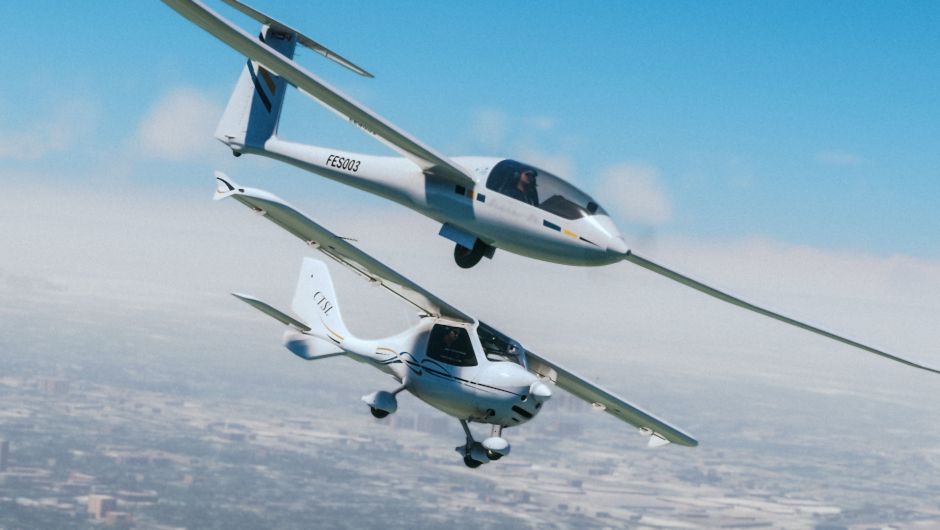