Robert Randazzo, the CEO of PMDG, has once again taken to their forums to give some more information about the upcoming and certainly most anticipated addon for Microsoft Flight Simulator. The PMDG 737NG3 will release between 1700z and 2359z on Monday the 9th of May for a promotional price of $69.99. Upon the release of the -600 variant, the price will rise to 74,99$. The developers already announced the release date in a Youtube video.

The CEO of PMDG also reminded us how the 737NGXU move up program will work. As said before, if the user purchased the PMDG’s 737 NGXU back in 2019 during the special promotion. He is eligible for a 99$ credit that he can use on any of PMDG’s products.

You will be able to purchase the 737NG3 through the PMDG website and the MSFS marketplace. Keep in mind that the 99$ credit is only applicable on PMDG’s website.

Reports of Fenix Sim Releasing A320 Soon for MSFS 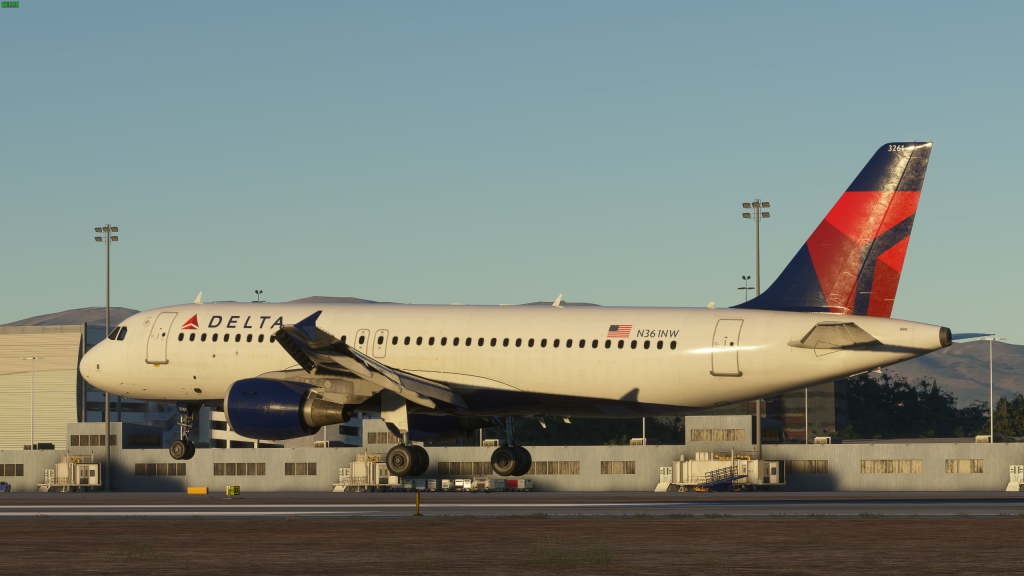 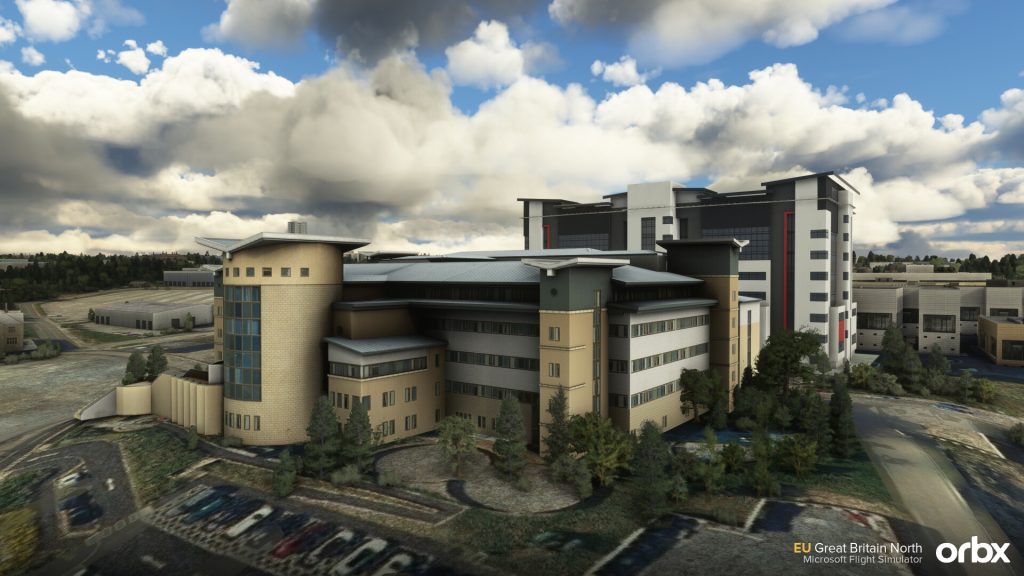