Orbx has released their rendition of Panama City Landmarks for Microsoft Flight Simulator. The developer announced the release through their social media a few days after the initial announcement.

Orbx has included over 60 medium-detailed custom buildings all over the rendition. There are also more than 50 different types of vessels, historic and administrative canal buildings, and five canal lock groups. Moreover, the developer included custom orthoimagery in the package, together with custom night lighting.

All five canal lock groups, modeled in high detail, from the Cocilo Locks on the Pacific coast to Gatun Locks on the Atlantic side.Historic and administrative canal buildings and monuments, plus the Agua Clara Locks Visitor Center.Special focus on the approaches to the canal, including container, oil, and cruise terminals, control towers.More than 50 different types of static vessels, placed throughout the canal and port areas.Detailed models of the Centennial Bridge and Atlantic Bridge, crossing the canal.Custom landmarks in Panama City include the historic Casco Viejo district, as well as modern towers such as Bellagio and The Grand Tower.More than 60 medium-detail custom buildings of Panama City: highrises, museums, government buildings, stadiums, etc.Several buildings with rooftop helipads, with additional landing areas on vessels throughout the canal.Animated features and special effects on both water and land.Custom orthoimagery for downtown Panama City and the north and south ends of the canal.Many enhancements throughout the coverage area: improved vegetation and building placements, extensive terraforming, and shoreline adjustments.Custom night lighting based on real-world photography.

If you’d like to learn more about the work of Orbx, you can read our other articles here. The scenery package is available through the Orbx Central and Orbx website for approximately €8.74. 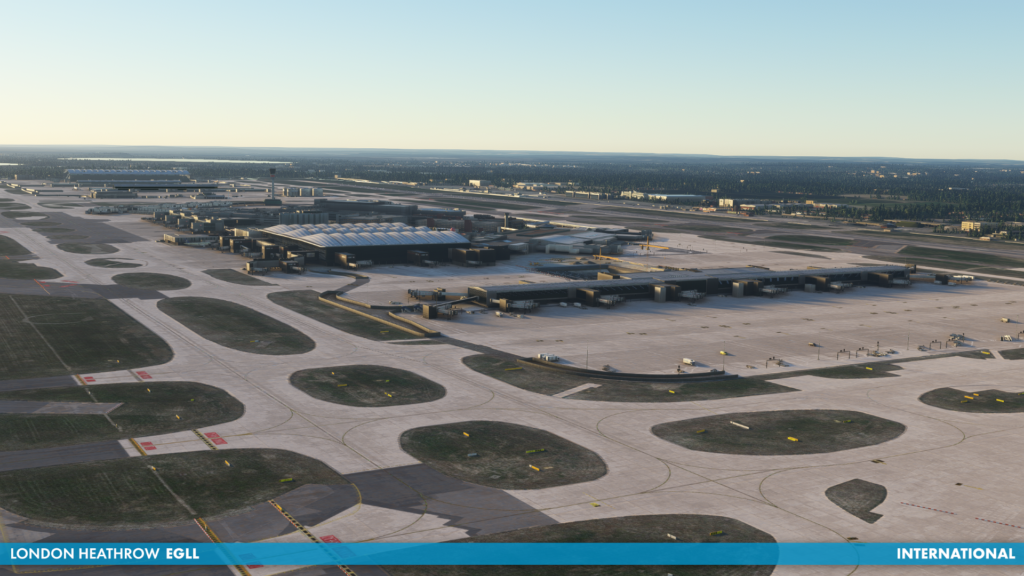 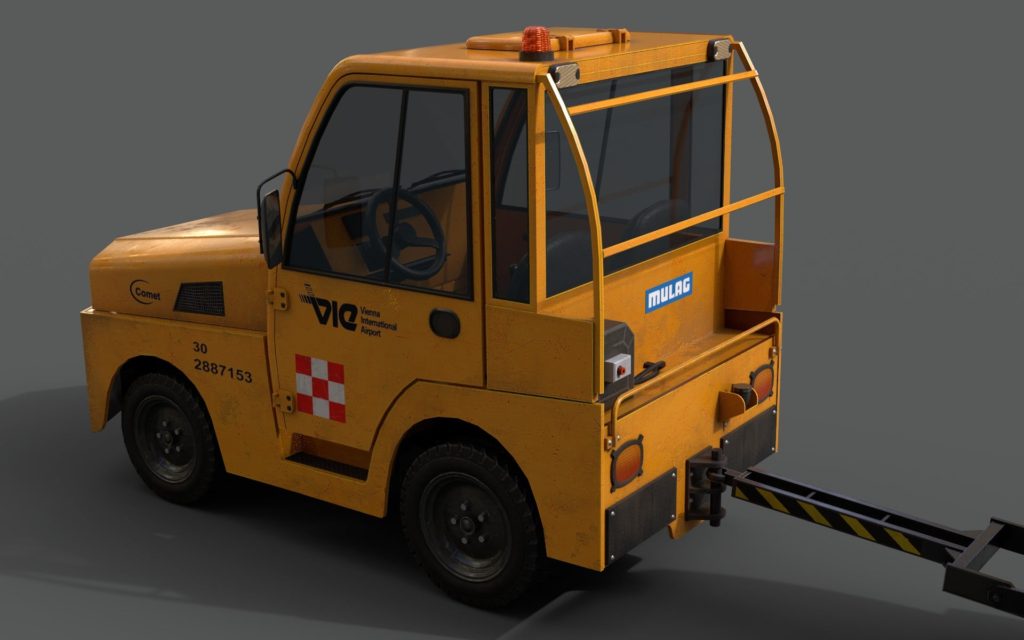