Orbx has taken to their Facebook page to announce the release of their second Landmark Region for Microsoft Flight Simulator, Great Britain North.

Orbx designed this addon particularly for pilots who like to discover and explore new regions. The developers brought to life hundreds of landmarks ready to be explored. Such as stadiums, bridges, churches and cathedrals or even military base installations and much more.

The product covers all the regions of Great Britain North, from the Isle of Man to the Shetland Islands. It covers busy cities such as Glasgow or Edinburgh and coastal towns like Dundee. The developers modelled over 600 points of interest. From Scottish highlands and the Lochs to the Outer Hebrides and a part of Northern Ireland.

This is Orbx’s second landmark region for Microsoft Flight Simulator, the first one was Great Britain Central. If you wish to learn more about Orbx’s new development, I suggest you take a look at Randall’s article here.

The Orbx Great Britain North is available for purchase through the ORBX website and Central for €12,19. 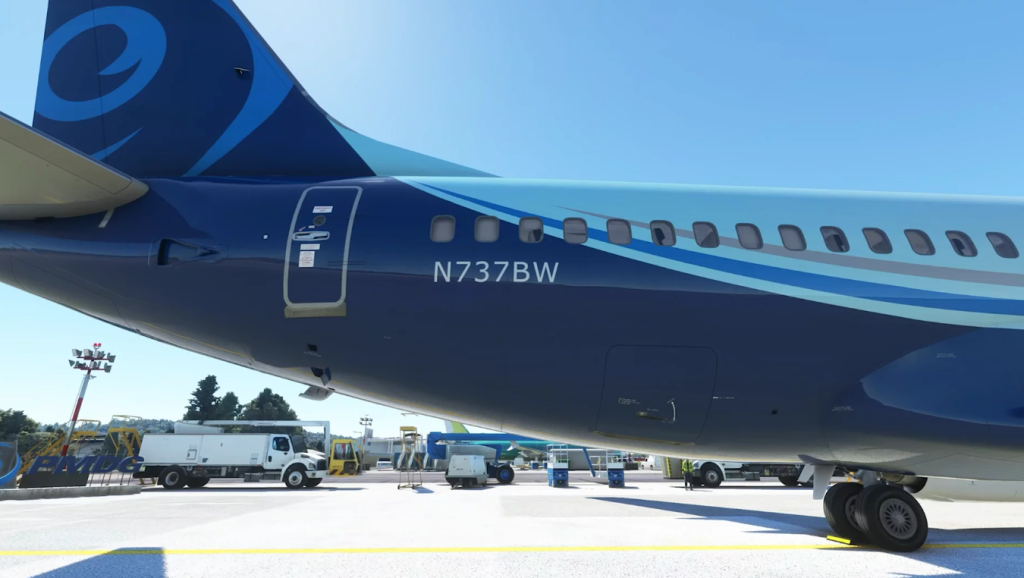 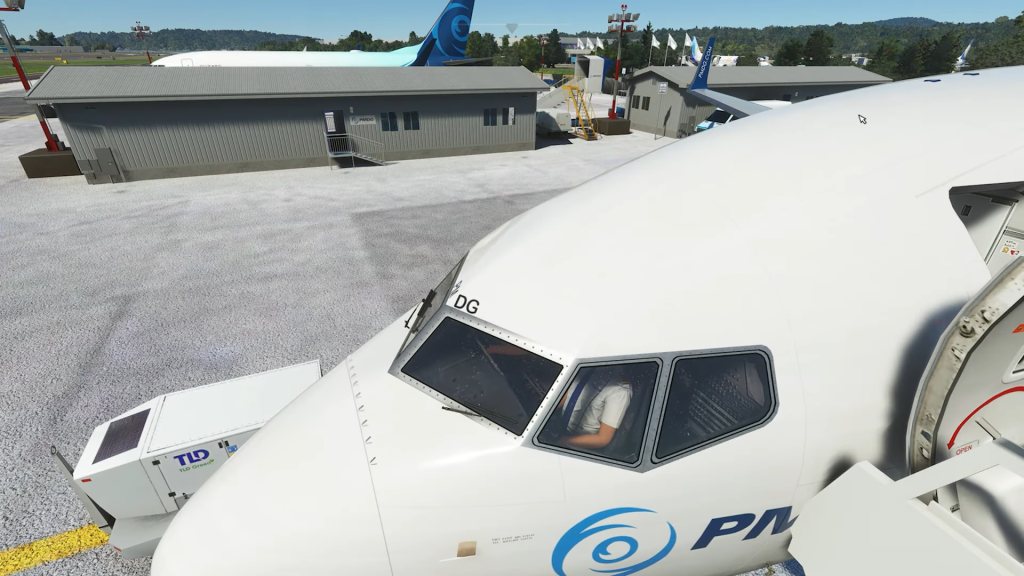