Orbx has recently taken to its Facebook page to announce a new product in its Landmarks series. Ireland’s capital- Dublin will get its representation by Orbx in Microsoft Flight Simulator soon.

Dublin Landmarks scenery package is going to show the beauty of this city within Microsoft Flight Simulator. Orbx, as usual, creates a detailed rendition with immersive attention to detail.

This package is going to include major landmarks such as Trinity College, Guinness Breweries, St. Patrick’s Cathedral and the bridges over the Liffey River. There are also going to be custom AI vehicles, such as classic yellow double-decker buses and custom vessels in the port.

Many enhancements to the city and surrounding areas, improved building placement, marinas, vessels, cranes, and much more.

Animated vessels throughout the port

Over 60 high-detailed POIs with PBR texturing

Orbx also shared much more screenshots on their forums website. If you would like to see more by Orbx, you can check out our articles about their Melbourne Landmarks, Panama Landmarks or Mumbai Landmarks. 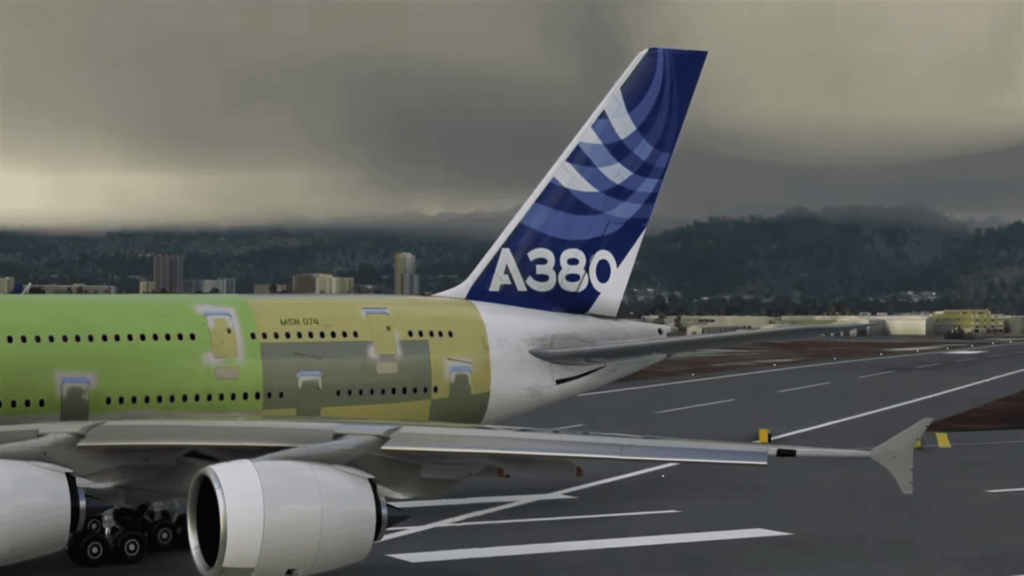 Since its announcement, FlyByWire’s A380X for MSFS has been among the most anticipated addons for the simulator. Now, with more and more footage coming from the team in their occasional streams on their Discord server, we can finally get a good idea of what the addon is actually going to be like, not only from promising trailers. YouTube creator SparcoGamer recorded one of those Discord streams and shared it on […]