This achievement was accompanied by other accomplishments of the platform:

Equivalent of 10 million trips around the Earth

Equivalent of 200 round trips from Earth to sun

The team announced that they have exciting plans for 2023 and beyond. We look forward to what the future will bring to Microsoft Flight Simulator.

If you want to learn more about Microsoft Flight Simulator, you can read our other article on the release of a recent major update celebrating 40 years of the franchise. 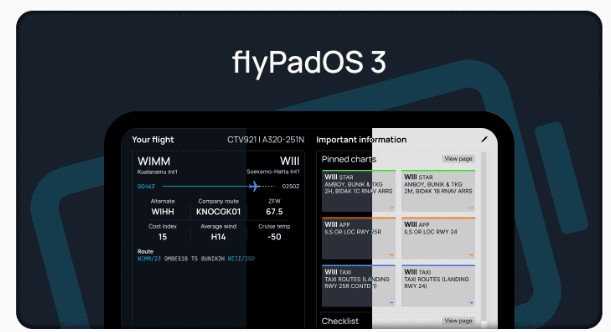 The development team at FlyByWire has recently taken to their website to release a new stable version of their A32NX for Microsoft Flight Simulator. The current version is v0.9.0. This new version contains many updates that enhance the user’s experience and make it even more immersive. The developers have put together a brand-new electronic flight bag with new software, bringing an expanded set of features. Furthermore, they have improved the […]