LevelUP, a new development team on the scene, has today taken to their social profiles to announce the release of their freeware rendition of Boeing 737NG (Next Generation) including all variants from -600 to -900.

The development had to be delayed by over a year since the originally planned release as the main developer of the EFB dropped out of the project due to real-life commitments. As a result of that, the LevelUP team has decided to release the aircraft with the Zibo EFB, but slightly improved. We can expect the LevelUP EFB with all promised functionalities to come in one of the future updates.

Brand new textures inside and out. Reimagined cabins. Modular Architecture with the smallest aircraft family package in X-Plane. And the full power of ZiboMod.

The LevelUP 737NG is based on ZIBO systems, and a vast majority of functionality is taken from it. LevelUP is a new team of Threshold, which came into life last year after the Ultimate project has been abandoned. In the future, we will also be able to see LevelUP 737 MAX series, which was also planned to be released by the Ultimate team.

Leather looks like leather, fabric and fur looks soft and cozy, and the hard panels in the cockpit looks cold to the touch. There’s more customisable options inside and out.

The aircraft can be downloaded through the Threshold Forums. The whole package has less than 1GB when compressed. No account is required in order to download the aircraft.

Thanks Olafie#2111 for the tip at our Discord server! 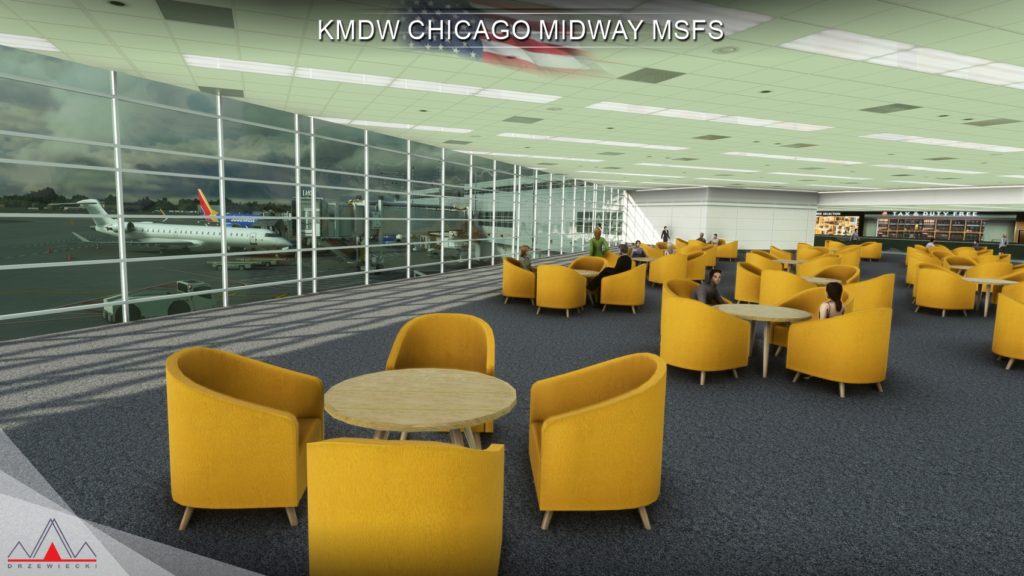