The all-new Mosquito add-on features the Mk VI fighter-bomber, regarded by many as the ultimate Mosquito variant. 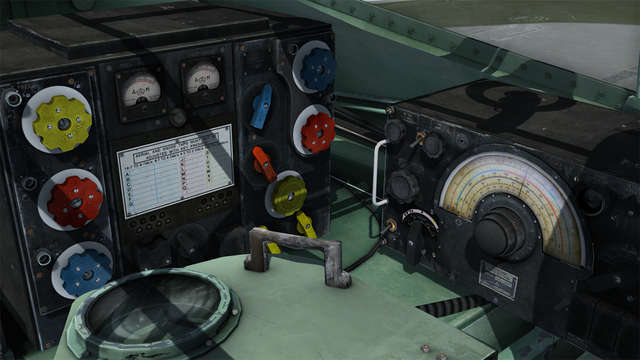 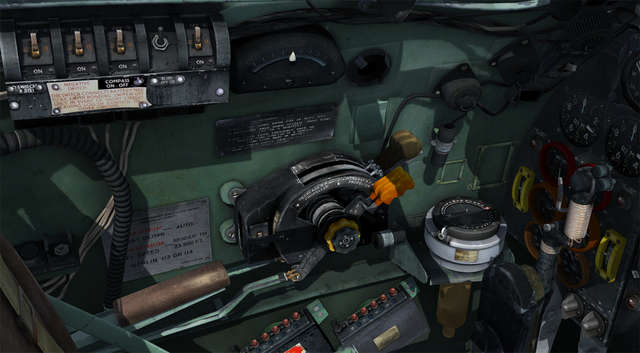 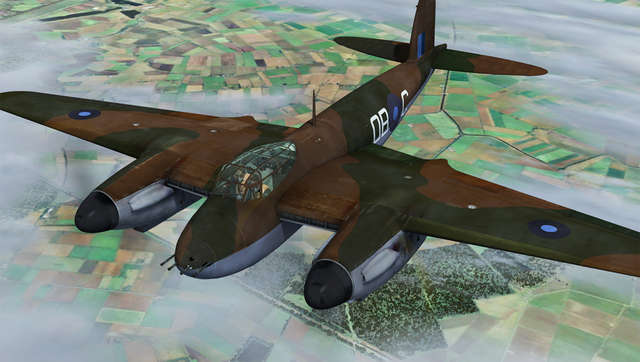 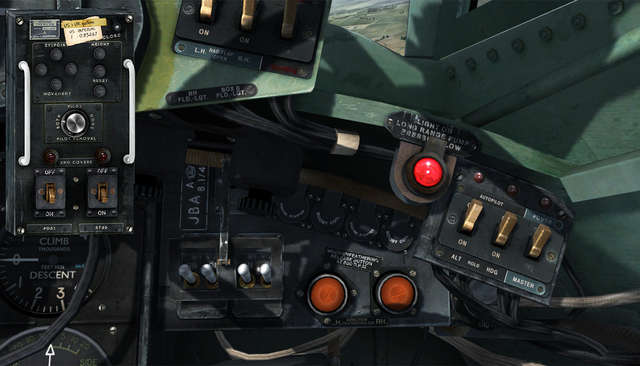 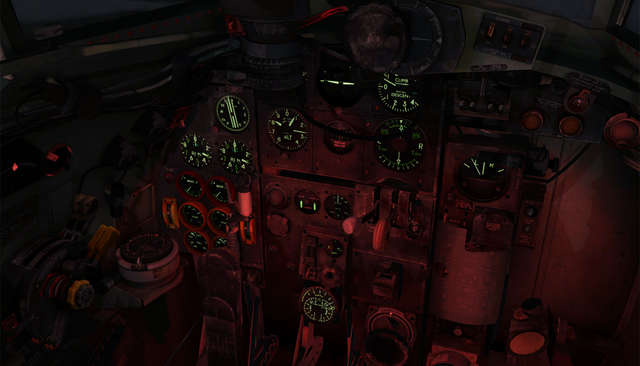 7,781 examples of the Mosquito were produced in a total of 43 variants. The most popular variant was the Mk VI fighter bomber (FB) featured in this add-on, which was armed with four 20mm Hispano cannons and four .303 Browning machine guns in the nose section. A total of 2,292 examples of this version were built.