Following the release of their BAe 146 Professional, the team at Just Flight has recently announced that they are working on a rendition of the Avro RJ for Microsoft Flight Simulator. They announced it through a post on their website.

The Avro RJ, also known as Jumbolino is a newer version of the BAe 146. The biggest difference is that the RJ carries new modern avionics, an FMS with LNAV/VNAV and autoland capabilities, and is equipped with new more powerful engines. Just Flight’s RJ Professional will include all three variants of the aircraft. The RJ70, RJ85 and RJ100. Over 25 liveries from all over the world will also be included in the purchase.

Along with this announcement, the Just Flight team gave us a first development update and shared some previews. From the previews, we can see that the RJ is indeed very similar to the 146. All of the big differences have already been brought to life. We can assume that the add-on will be a high-end recreation of the real aircraft.

The developers haven’t disclosed the price tag nor the release date yet. Just Flight is currently working on bringing the Fokker F28 to MSFS. If you wish to learn more about their progress on the F28 development, I suggest you have a look at my recent article here. 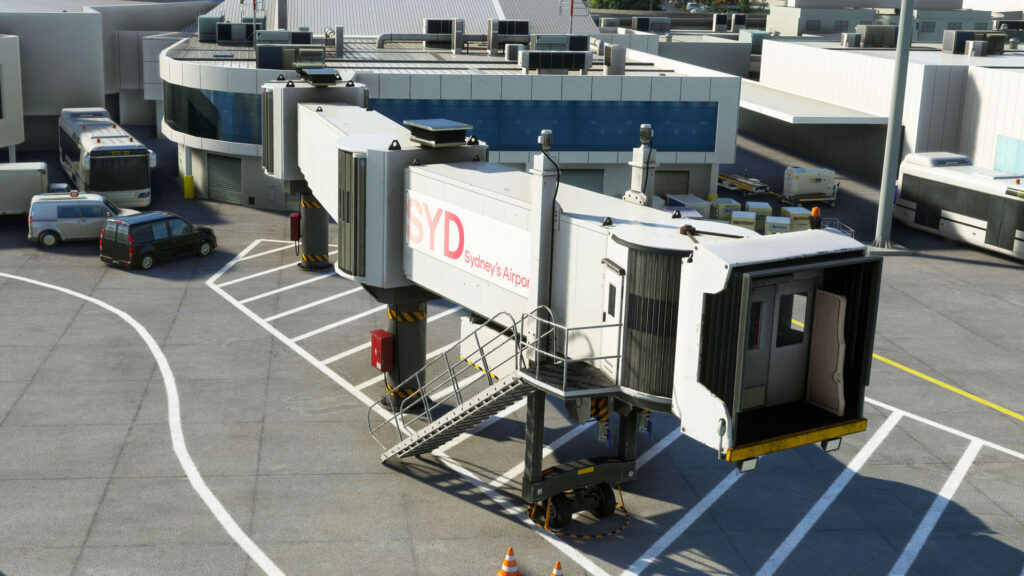 GSX for MSFS Releasing This Month