The scenery development team of iniBuilds has today released their rendition of San Antonio Airport (KSAT) for Microsoft Flight Simulator. The release of San Antonio Airport follows previously released Heathrow v2, as well as Hooper Heliport, both released for Microsoft Flight Simulator. They announced the release through their Facebook page.

The team created a complex rendition of the airport and its environment. The scenery features custom decals, signposts, as well as custom and animated vegetation. There are also custom ground handling vehicles, workers and dynamic trees all around the airport. All of those things create a believable scenery of the airport with a living and breathing environment.

San Antonio Airport is located in Texas, near the city of San Antonio. The airport has three different runways and serves more than 260 departures per day. The airport was founded in 1941 and was also used during World War 2. It offers two different terminals and virtual pilots can enjoy flights to cities all around the North American continent.

The scenery is now available for roughly €19.65. The price excludes VAT, and it is only approximate, as you will be charged in British Pounds. If you would like to learn more about iniBuild’s work, you can read our different article here. 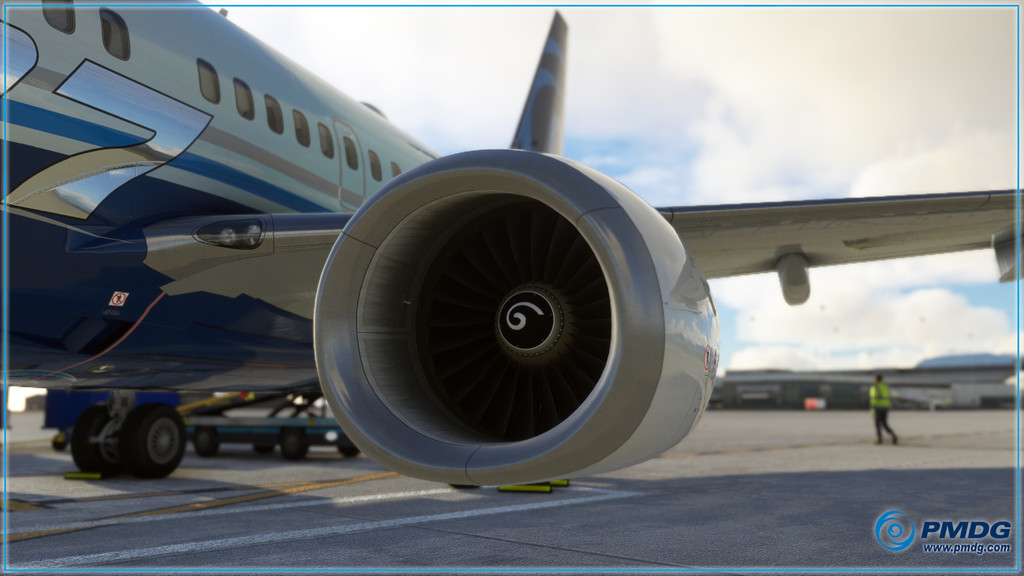 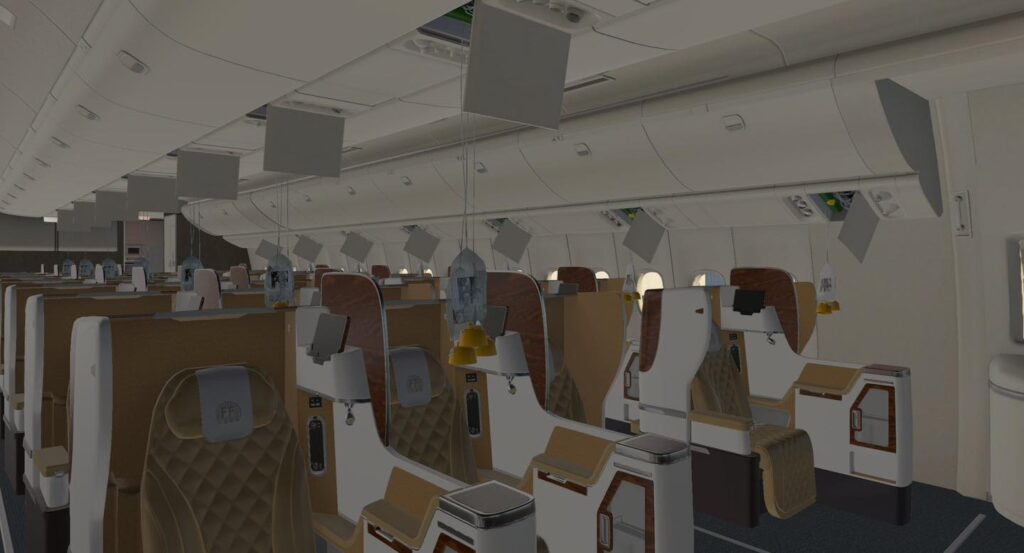