iniBuilds Released Update for A310 for MSFS

iniBuilds has done a plethora of fixes around the build of A310. In the release notes of 1.29.30.0, it is mentioned that the team has done improvements to textures, the EFB, sounds, as well as the systems of the aircraft.

Speaking of the sounds, for example, the A310 should sound much closer to reality with its fixed volume levels, tweaks to engine sounds, brake fan sounds, ground roll and much more. The team also fixed texture glitches in the cockpit.

The EFB revamp brings improvements such as automatic METAR lookup based on selected airports, and automatic wind, temperature and runway calculation depending on the METAR. The team also fixed the issue which caused variable wind to be inserted into the EFB, causing problems with calculations.

The FMC received fixes for the SimBrief support. IniBuilds has fixed numerous crashes within the FMC, making the aeroplane systems much more stable. However, there is still one known issue remaining, which may cause the aeroplane to freeze. This happens when you try to access the secondary flight plan without the primary flight plan entered.

The simulator update itself improves some stuff for developers. From Sim Update 11 onwards, the Asobo Studio team has applied some restrictions in allowed files in the SimObject group in the SDK. This however will not affect end users, rather than developers.

IniBuilds has much more to show on their account. You can check out their recently-released rendition of Detroit Airport for Microsoft Flight Simulator. 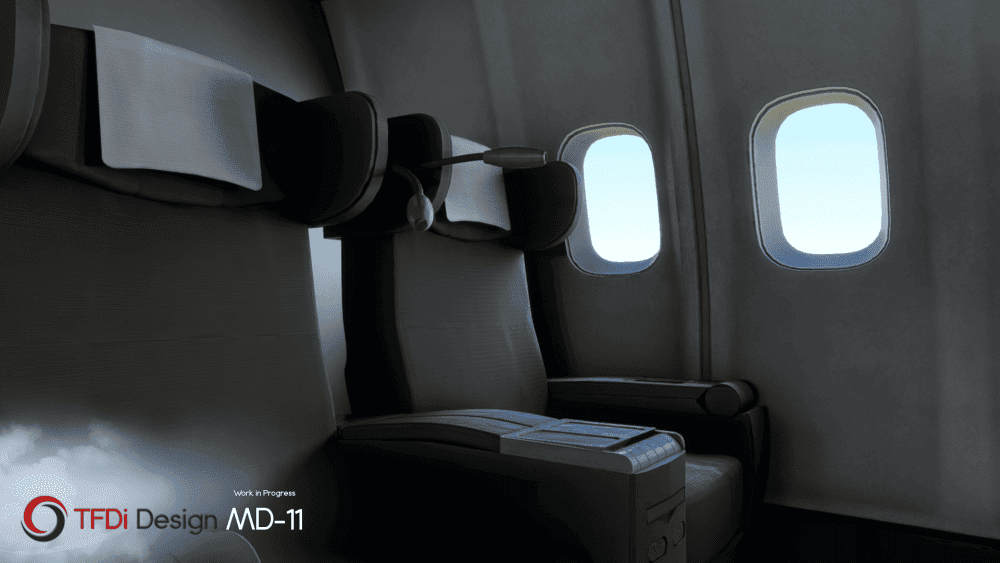 TFDI has today opened pre-orders for their upcoming rendition of MD-11 for Microsoft Flight Simulator. The team has made the announcement through their forums. TFDI is the first developer to ever open pre-orders for an upcoming product in the flight simulator add-on market. TFDI only offers a thousand of copies available to pre-purchase. With such copy, you get The Collector’s Edition, which will work on both Prepar3D and Microsoft Flight […]