Recreating one of the largest airports in the world, the scenery is going to feature hand-made ground textures with crisp, bespoke texture sets alongside custom decals, signposts, vegetation and various barriers and other objects.

iniBuilds did recreate the interior of the Tom Bradley International Terminal in a way to maintain a certain level of detail whilst not impacting the performance. Other terminals do not have modelled interiors, but do make use of a parallax effect, to include at least some sort of illusion of a 3D interior.

The developers also put a lot of attention to the night lighting and various effects throughout the scenery. As an example of that, Ubaid noted the dynamically changing lights around the iconic LAX sign at the entrance of the airport.

According to Ubaid, the scenery is right now entering beta testing, and the team hopes to get it out to us very soon. The price wasn’t announced yet, but we assume it will be similar to the one of London Heathrow scenery from iniBuilds – around €20.

Apart from sceneries, iniBuilds is busy working on three new freeware aircraft for Microsoft Flight Simulator that are going to be released on the 11th of November as part of the 40th Anniversary Edition update. You can read more about that in my previous article by clicking here. 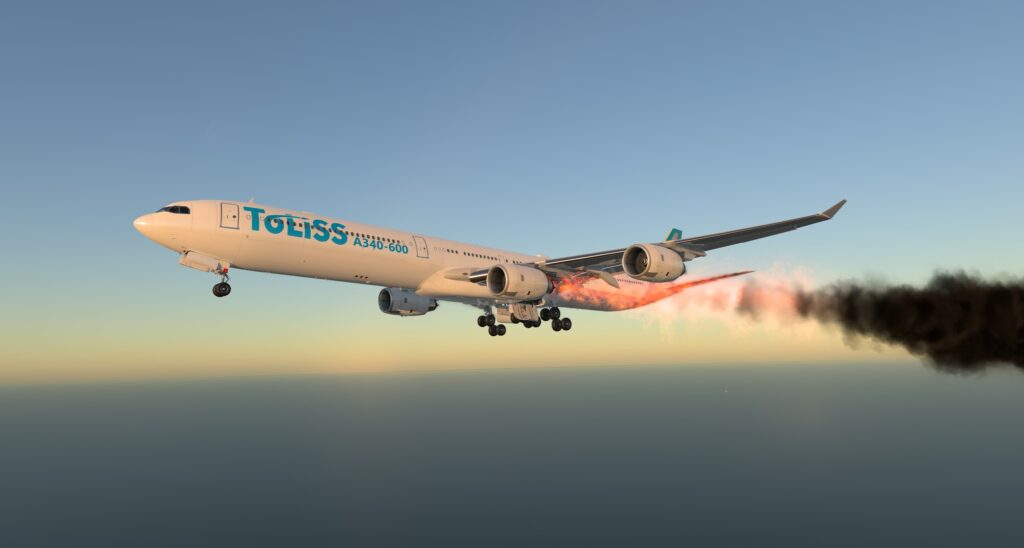