Developer iniBuilds took to their forum page to provide an update on their ongoing scenery projects. The post announces works on a Detroit Airport rendition and announced updates for Heathrow Airport, Los Angeles Airport and iniManager.

The airport will also feature more advanced features. This includes an animated train in the main McNamara terminal, an animated Laminar fountain and de-icing equipment statics. These additions will elevate the immersion levels to greater heights.

No information regarding the release date or the pricing of the rendition is disclosed by the developer.

Updates for KLAX and EGLL renditions

The post continued with the announcement of upcoming updates for both their Heathrow (EGLL) and Los Angeles renditions (KLAX). As for Heathrow Airport, iniBuilds stated that the update would improve the Terminal 5 building as well as ground polygons, textures, and performance.

In addition, the developer hinted at an update for Los Angeles (KLAX), which will aim to improve FPS performance for users of the airport.

Finally, the post concluded with the announcement of an iniManager update. Owners of select iniScene sceneries will now be able to customise airport options. They will be able to toggle ground equipment, add or remove static aircraft and choose texture options.

If you are interested in buying iniScene products, you can do so from the MSFS marketplace or the iniBuilds store. Have a read at Denis’ article to learn more about iniScene’s previous release, Los Angeles Airport. 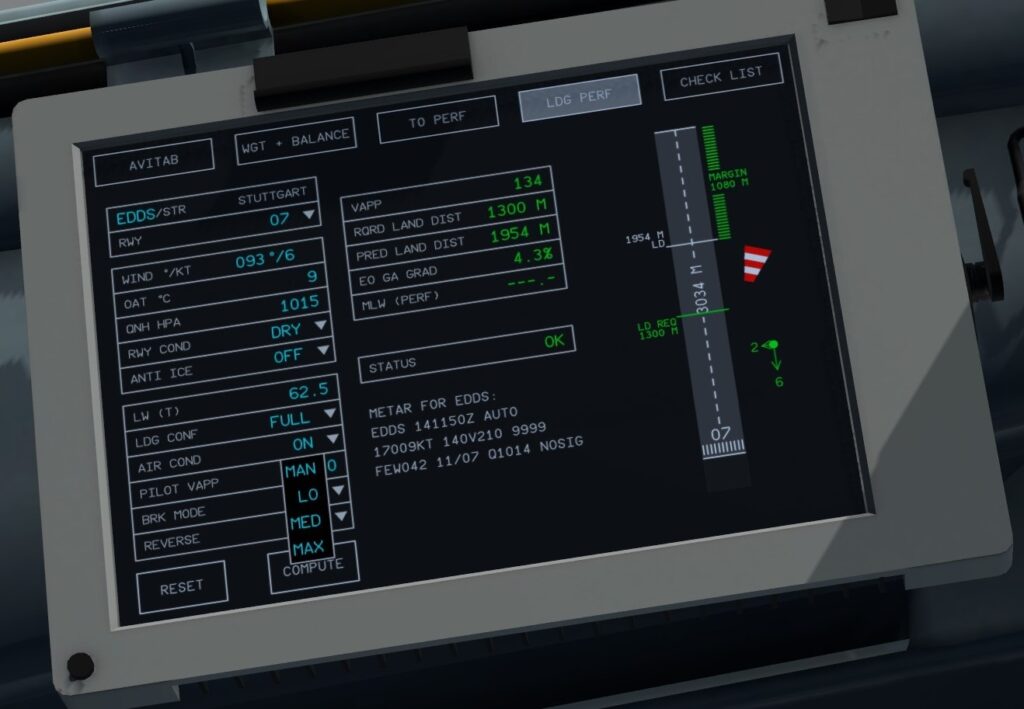 ToLiss Releases EFB and Updates A340 for X-Plane

ToLiss took to their Facebook page to announce the release of a major update for their A340-600 rendition on X-Plane. This update brings the aircraft to version 1.2 and includes many new features and bug fixes. Firstly, this update brings the highly awaited EFB (Electronic Flight Bag) to the A340. This will allow simmers to now ditch the ISCS panel and instead use the EFB. For example, notable features of […]