iniBuilds A310 for MSFS Releasing this November as Freeware

Ubaid has further explained: “One of the biggest reasons for our partnership with Microsoft Flight Simulator: the ability to provide high-quality aircraft simulations to as many people as possible! This is a fantastic step in our industry, and we can’t wait for you all to get your hands on this aircraft!“.

The addon will come initially with one engine variant (General Electric CF6-80) and as a passenger variant only. Ubaid has explained that since the initial announcement, the team has re-modelled significant areas of the aircraft. The textures have also been completely reworked to make use of the potential of the new platform.

Ubaid goes in-depth about the details: “We have ensured all rivets, panel lines, dirt placements and decals were technically analysed and placed throughout the aircraft to provide you with a truly immersive experience when flying this highly advanced aircraft from the 1980’s.“.

The A310 for MSFS will come with complex systems, custom EFB with, accurate sounds, and true-to-life flight dynamics. The team had access to a real A310 currently in operation. Thus had enough materials to work with to get the most out of the aircraft.

The FMS, for example, will allow for full lateral and vertical guidance modes using RNAV approaches and overlay NDB VOR approaches. A310 is not a modern Airbus, hence we can expect some quirks which will be accurately represented. 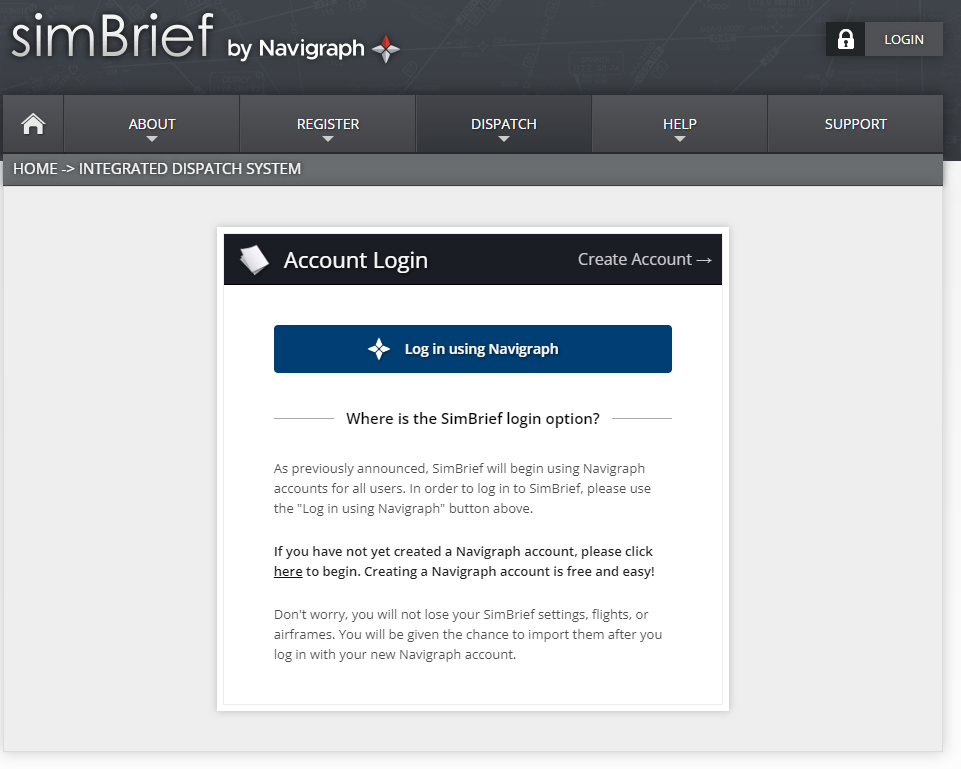 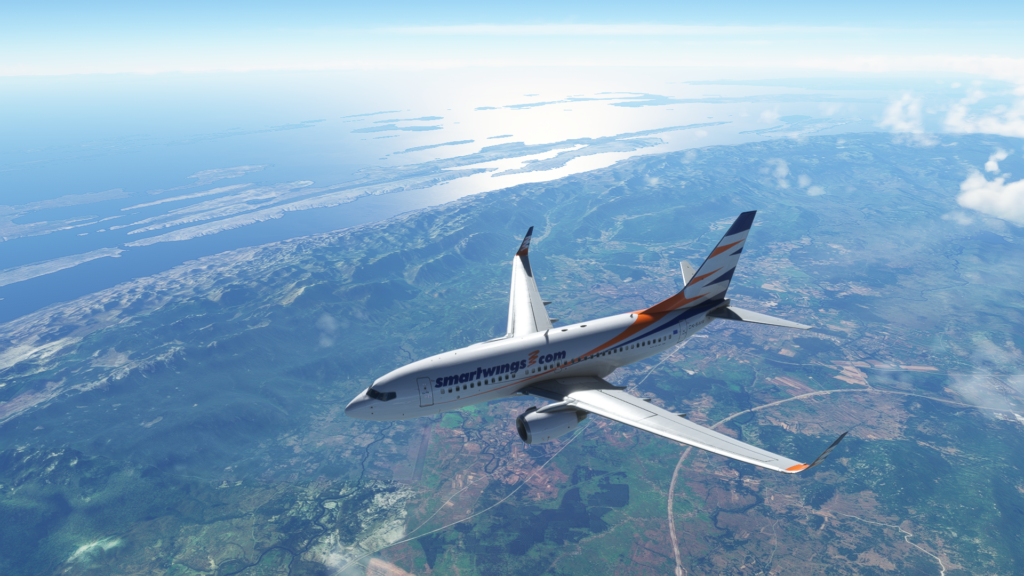