Through their social networks, Honeycomb Aeronautical has announced that pre-orders are now open for the long-awaited Alpha Flight Controls XPC and Xbox Hub. The production has begun yesterday and the products will start shipping from US/EU warehouse on September 15th.

The post starts off with the team apologizing for the delay. They explained, that “all the crazy things that are happening in the world at the moment” made an impact on the delivery schedule of various components and logistics.

If you’ve been following Honeycomb, you might know that they already have a yoke being sold – Alpha Flight Controls. The Alpha XPC, which is an updated version of the previously mentioned yoke, comes with a number of improvements.

Most notably, an Xbox support for Xbox Series X/S, new high-end sensors that should bring up to a 400% increase in resolution, a new spring-loaded ignition key and a new front base design.

The Xbox Hub can now also be pre-ordered. The matter of Xbox Hub is to connect all Honeycomb devices together and allow them to all be connected to Xbox Series X/S using a single cable. The team has previously explained, that Xbox does not support all devices from default, hence a normal USB hub couldn’t be used. You can now pre-order the Xbox Hub for $39.99 on the Honeycomb website here.

The Charlie Rudder Pedals’ pre-orders aren’t open just yet, however, their product page is online. Their retail price is going to be $349.99 and pre-orders will open on July 15th. Shipping will then follow on October 15th.

The Charlie Rudder Pedals are made out of alloy metal pedals, left and right toe brake axis, adjustable feet angles, realistic mechanical movement, or adjustable tension knob. The market around rudder pedals for flight simulators is generally very limited, hence seeing Honeycomb coming with their own pedals on the market is compelling.

Alongside these, Honeycomb has last year, at FSExpo 2021, announced a number of new products. These include military-themed flight stick Foxtrot, Lima Flight Chair, and a number of accessories for current products.

You can read more about the Foxtrot flight stick in our previous article by clicking here. If you want to also learn about the rest, you can read our other article here.

Airfoillabs Releases Bristell B23 for MSFS 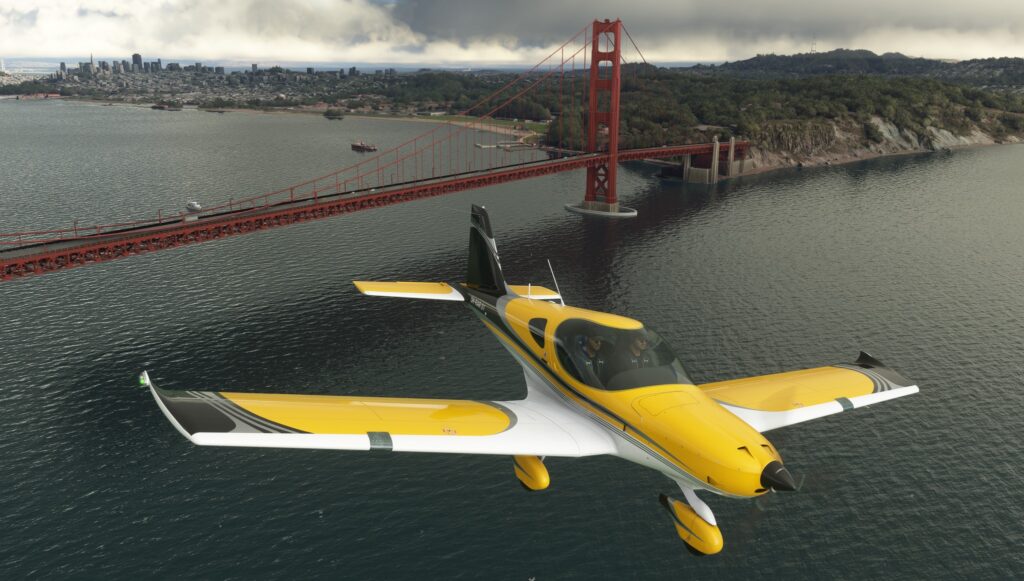