FlyTampa has today announced that their much-anticipated Amsterdam Schiphol Airport (EHAM) for X-Plane will be released this week, sometime before December 18th. The scenery was first mentioned in April of this year, and since then the team has been reticent on the topic.

The scenery will be released for both X-Plane 11 and X-Plane 12. FlyTampa did not yet mention the features we can expect, and to date, only a single preview has been shared which can be seen below. The price is also yet to be announced.

Despite the importance of the airport, there is very limited availability of sceneries of it. FlyTampa has in the past released the scenery for Prepar3D, in fact, two versions already, and while it may seem like they are slowly shifting their focus to Microsoft Flight Simulator, Emilios from the team is proving us wrong with this new release.

FlyTampa has in today’s post additionally mentioned that the Microsoft Flight Simulator version of the scenery is still in development, along with Montréal Airport (CYUL) for MSFS.

Amsterdam Airport (EHAM) is an essential air transportation hub in Europe. Annually, for the past eight years, the airport has been in the top five list of the busiest airport by international passenger traffic in the world. The airport is located just a few miles aside from Amsterdam, the capital city of the Netherlands. 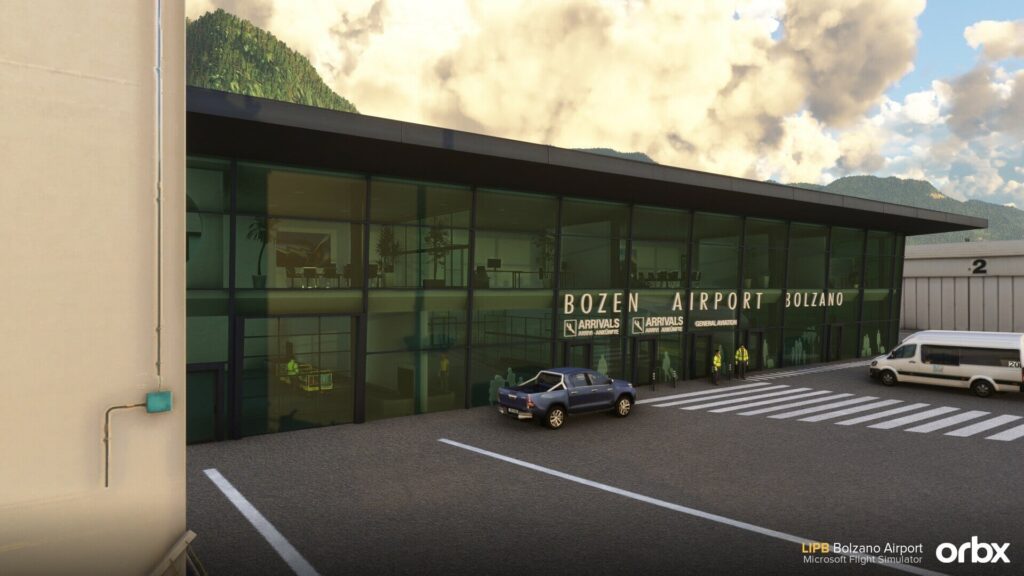 ORBX took to their forum page to announce an upcoming rendition of Bolzano Airport (LIPB) for Microsoft Flight Simulator. This scenery will be developed by Andreas Hegi, who visited the airport in real life to gather information for the rendition. This included hundreds of pictures and personal observations. Firstly, the scenery will feature a true-to-life model of the main terminal building. Both the exterior and interior of the building will […]