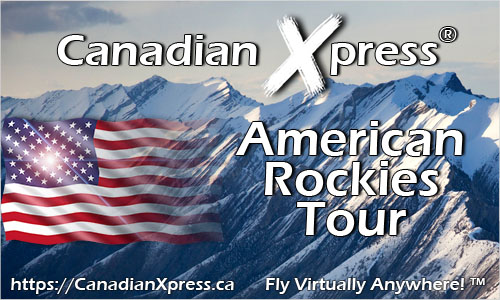 Spanning seven states and over 300,000 square miles, the American Rocky Mountains are just as spectacular as their Canadian counterparts. On the east, they are bordered by the great plains, while the west is bounded by the Great Basin and the Columbia River Plateau.

The American Rockies stretch from the Canadian border all the way to New Mexico, and include the highest peaks in the entire range, such as Mount Elbert (14,440 ft) and Mount Harvard (14,421 ft). Much of the land is protected either as national parks or national forests, including the world-famous Yellowstone National Park in Montana and Wyoming.

The Canadian Xpress American Rockies Tour consists of 30 legs that must be flown in order. Participating in this tour, will take you from the deserts of New Mexico, south of Santa Fe, through six states and past some of the highest peaks on the continent to finally end in Boise, Idaho. You will explore stunning scenery and visit a wide range of airports, from those built to serve the largest airliners, and to tiny airstrips barely big enough to serve a single-engine propeller plane more than a mile above sea level. 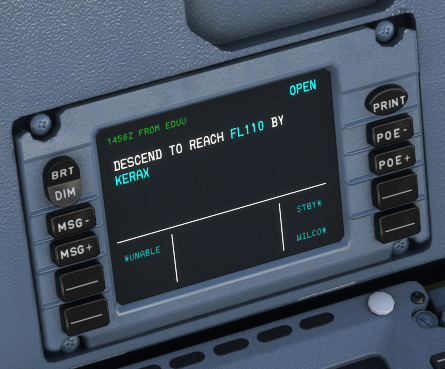