Wroclaw Copernicus Airport is an international airport in Poland serving the city of Wroclaw in the southern part of the country. The airport serves as the main hub for Ryanair Sun (also known as Buzz), Wizz Air, and Enter Air. Wroclaw Airport offers a plethora of destinations across the European continent. Virtual pilots can enjoy routes to cities like Stockholm, Keflavík, Frankfurt, and even Enfidha in Turkey.

You can get this detailed scenery of Wroclaw Airport via Simmarket for approximately €11. However, if you own some of Fly2High’s previous sceneries, you are entitled to a discount. This price varies on the scenery you own. For example, if you own Fly2High Sofia Airport, you can get this scenery for €8. As with Fresno, Miyazaki or Rhode Island, this price is set to €9. 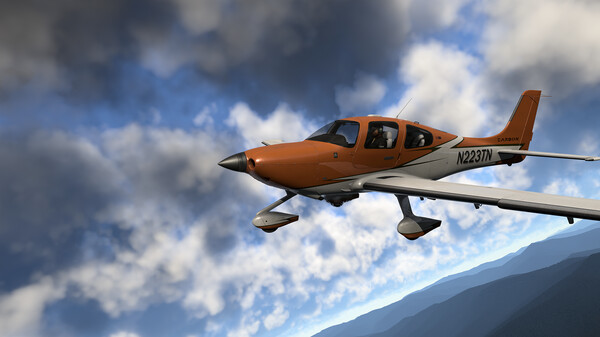 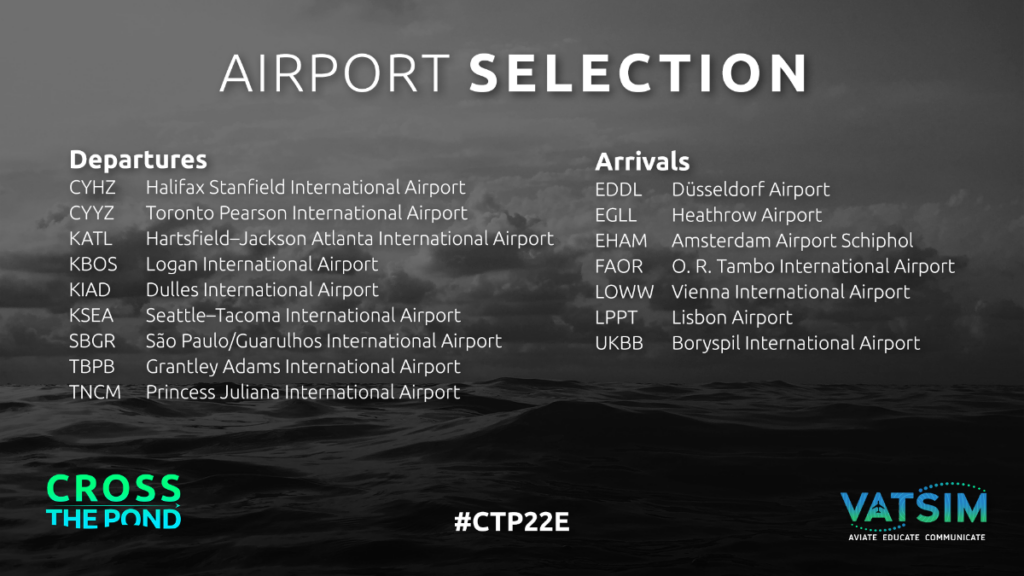