FlightFactor currently works on their updated version of the Boeing 777 add-on. The Boeing 777 v2 is a significant update to its predecessor that the development team released in 2011 for X-Plane. Recently, they shared previews of the passenger cabin and what it will include in the Boeing 777v2. FlightFactor shared these in-game, as well as Blender, previews through the Facebook page and other social media.

The team showed functioning oxygen masks, which are going to be implemented in this upcoming version of the aeroplane. They showed these oxygen masks and how they look both in the business class and economy class cabins. The oxygen masks are most likely to be animated and connected with aircraft failure simulation.

FlightFactor has already shown some in-depth failure simulations for their upcoming products. Thus, there is no doubt that they want their planes to be more detailed and create them with changing environments, depending on what is going on around them. A good example of this is the simulation of accumulated snow on the fuselage, which you can read about here.

Lastly, the team didn’t yet inform us about any release information or full feature list. If you would like to learn more about FlightFactor 777 v2, you can read our different article here. 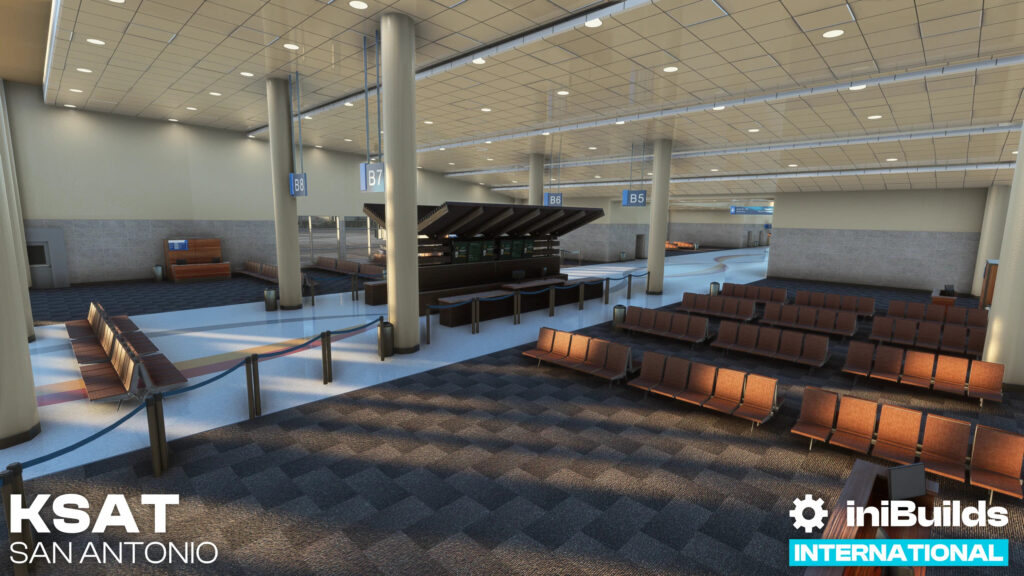 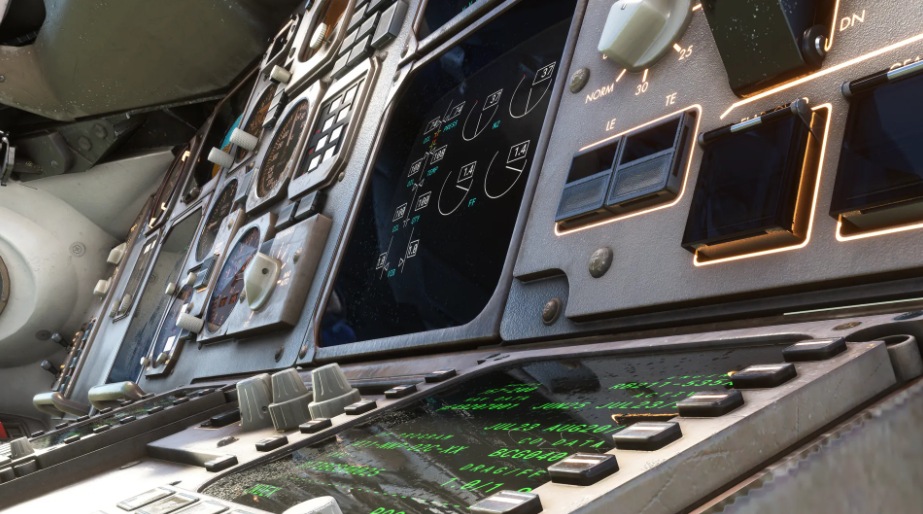