Through a post on their Twitter page, FlightFactor has further previewed features of the highly-anticipated 777v2 addon for X-Plane 11 while confirming that the release is expected for this year (2022).

Both previews shared today focus on showcasing the crew rest above the passenger cabin in the aircraft. It’s clear that the developers strive to deliver the best immersion achievable since the initial project announcement.

This was demonstrated in the past by showcasing snow accumulation on the aircraft as well as various operational hatches that cooperate with the extensive failure system.

FlightFactor has also reassured the community that the 777v2 will offer a high-fidelity systems and authentic flight dynamics. This is being secured by teaming with an engineer with over 45 years of experience and 10 pilots. Ramzzess, the lead developer at FlightFactor, has also recently acquired his ATPL(A) license.

Although the release was claimed to be expected for 2022, anything more specific remains unknown.

FlightFactor has further reacted to one of the community remembers comments stating that we can expect more Boeing 787 previews to come in the foreseeable future.

Once ready, the 777v2 will be released as a standalone product. As of right now, the developers did not confirm whether there will be a discount available for current owners of the v1. 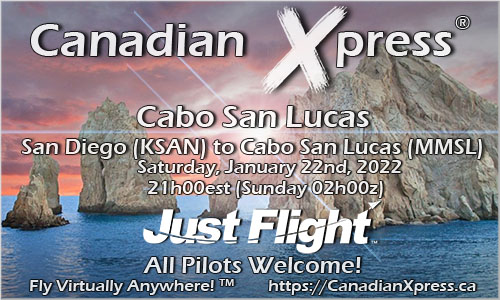 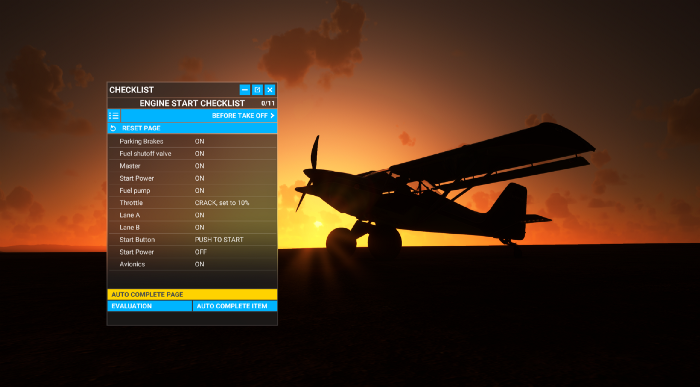