FlightFactor has earlier this week shared new previews of their Boeing 767-400 for X-Plane. While initially FlightFactor announced this project only as a potential option, Ramzzess has recently confirmed the works on the aircraft for X-Plane:

“We are also now working on a 767-400 which will become part of the multiple extensions we have for the 767, not a standalone model”.

The four new previews are showcasing the flight deck of the 767-400 in X-Plane 11. The development is clearly still in the early stages. It is only the textured model that is previewed as neither the systems nor displays are clearly functional yet.

FlightFactor has had a Boeing 767 for X-Plane in their portfolio for a very long time, however, not the -400 variant. The -400 variant is very different from the others, especially when it comes to the flight deck. As you can see in the previews, it is more related to the 777 rather than the other 767s.

Although the previews are showcasing the addon in X-Plane 11, the addon is more likely to release for X-Plane 12. We ground these assumptions on the fact, that previously announced addons from FlightFactor have already been told to be worked on for X-Plane 12.

It has been, however, confirmed by Ramzzess from FlightFactor, that the 767-400 for X-Plane will release as a part of multiple expansions for the original 767, not a standalone model. As he wrote: “It is in all respects a continuation of that line.“.

FlightFactor seems to be picking up more items on their backlog. Whilst the community is still anticipating the release of 777v2, the developers have already announced 787 and now the 767-400. Is keeping up with such promises possible? Let us know your thoughts in the comment section below! 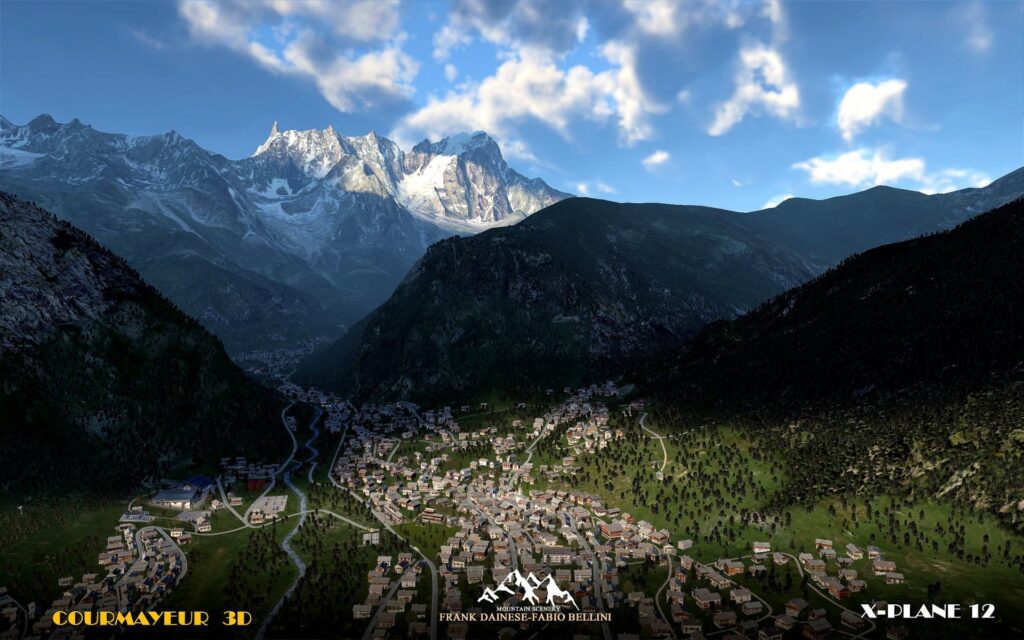 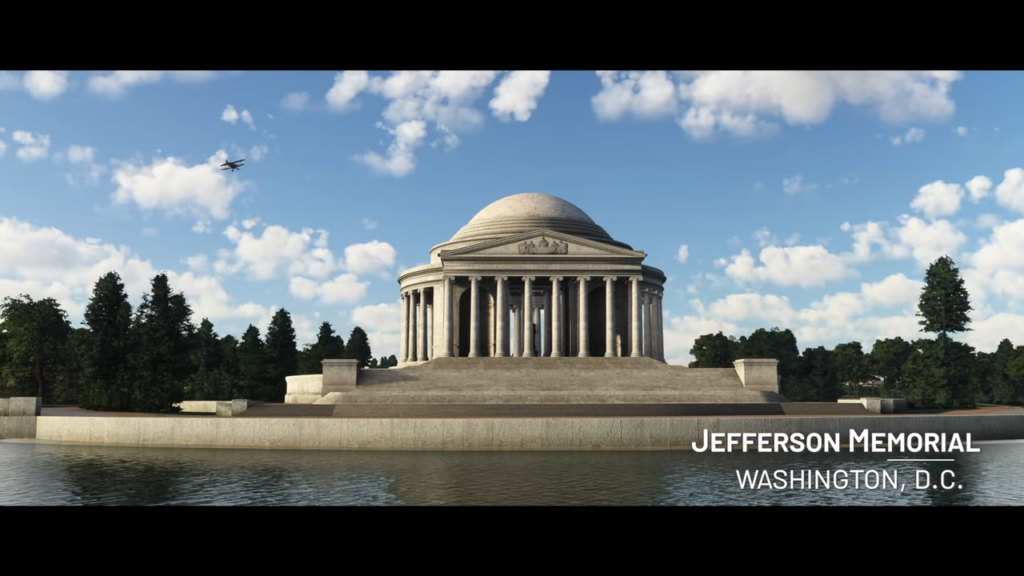