Fenix’s CEO Aamir has taken to their official Discord server to share another of their famous and extensive development updates where the community gets to learn a lot about their renowned A320 for Microsoft Flight Simulator.

This time, Aamir talked primarily about the much-anticipated IAE engine variant for the Airbus A320 for MSFS as well as their work on the A320 V2 update, which was mentioned for the very first time now, and improved EFB and installer.

According to the development update, the work on the IAE engines for the A320 has slowed down due to the conflict in Ukraine, where the lead developer responsible for the engine integration is based. Aamir reassured the community that despite that, the development is progressing where possible and that the developers are aiming for an exemplary level of accuracy.

Once ready, the IAE engine variant of the aircraft will come free of charge for existing owners of the Fenix A320 for MSFS. The release date for such update though remains unknown.

Continuing through the development update, Aamir has also mentioned that the team is working on a new large-scale visual update for the aircraft. As he further explained, back in 2019 when the development began, the team had very little information on what will the simulator be capable of, thus the aircraft was developed in a way any other platform could sustain it.

But now, MSFS has evolved and the team got a better idea of what the simulator is capable of, thus being able to introduce more details to the addon. The update, internally dubbed V2, is going to be free of charge for existing owners and will be a near-total visual rebuild of the addon. The team is not yet ready to share anything more specific on the update.

Lastly, Aamir has detailed their work on a new EFB. Whilst the interface and functions will remain the same, the team is rebuilding the underlying architecture to support the performance, scalability, and maintainability of the EFB. This is the backbone of future features such as a more robust state-saving system.

On a similar note, Fenix is working on a new installer that would allow users to update the aircraft through it, and not have the user download a separate installer file and install it manually.

You can purchase Fenix A320 for MSFS through the official website for 49.99 GBP, or roughly €58. If you would like to learn more about the A320 for MSFS, you can read Darun’s review of it by clicking here. 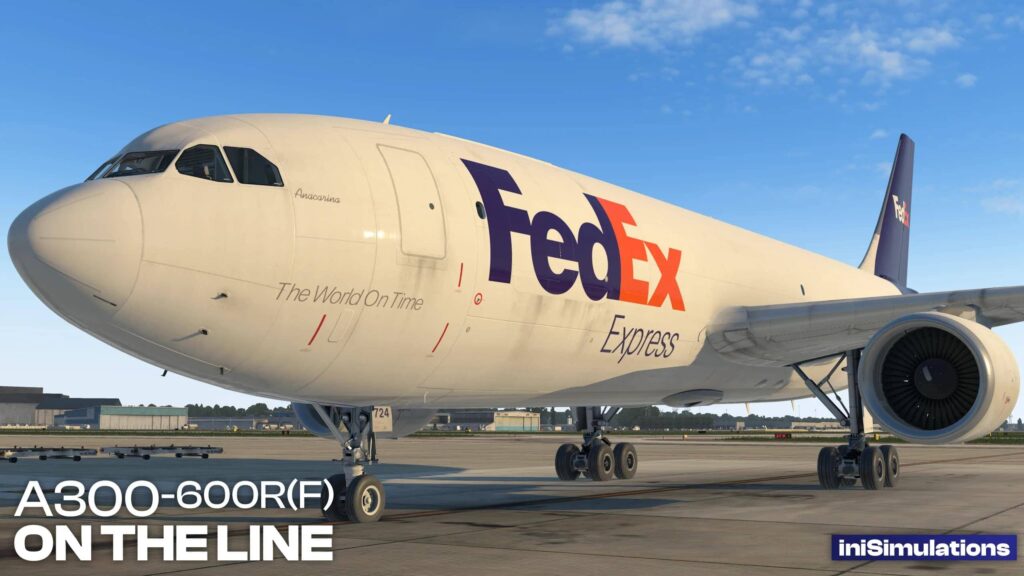 iniBuilds has in their most recent development update shared some information about their roadmap into the close future. In this update published via their forums, iniBuilds mentioned A310 plans, P-40F release and an upcoming A300-600 Freighter study-level add-on for Microsoft Flight Simulator. The A300-600RF The development team has confirmed their work on the Airbus A300. It should release sometime in 2023. In spite of the Airbus A310, this is going […]