Developer Felis took to his Discord server to announce the release of an update for his Boeing 747-200 Classic rendition. The update brings the aircraft to version 1.2.0.2 and makes it compatible with X-Plane 12. Please note that the pictures used in this article do not reflect the latest version of the Felis 747.

The biggest feature of this update is that it makes the aircraft now compatible with X-Plane 12. Any X-Plane 11 users can now use the Felis 747 on X-Plane 12. This upgrade is free of charge. In addition, the update brings many fixes and improvements, notably to the LTN panel.

Please note that the pictures used in this article do not reflect the latest version of the Felis 747.

If you want to learn more about the Felis 747 Classic, have a read at Liam’s First Impressions article. The aircraft is available for purchase on the x-plane.org store for $70.00 (approx 67.66€).

Please note that the pictures used in this article do not reflect the latest version of the Felis 747.

The Boeing 747-200 is a long-range widebody aircraft. It made its maiden flight in 1970 and featured more powerful engines and higher capacity fuel tanks than the 747-100 variant. The Boeing 747-200 is classified as a Classic variant and features a 3-man analogue cockpit. Nowadays, only a few 747-200s are in operation, notably with freight and non-commercial operators. Former operators of the aircraft include Japan Airlines, British Airways and Singapore Airlines.

Fixed backlight of buttons on the audio panels

Fixed LTN giving error, when selecting leg between waypoints having same lat or lon, but not both

Fixed power logic for INS and LTN. Was unable to start with dead batteries

Fixed crossing the LON 180 line in the LTN logic

Clocks use less power and should not drain batteries too fast

LTN now resets the POS screen and STS to level 10, when turned OFF after the flight

LTN should save time in passing each waypoint for FPL page 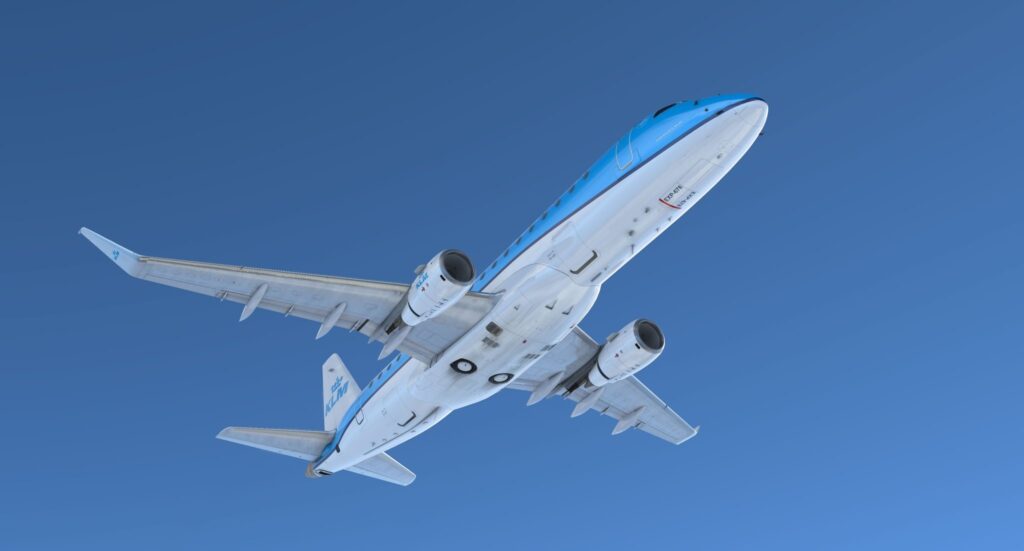 The development team of X-Crafts, responsible for the E-Jets and ERJ families for the Laminar Research’s platform has published previews of their E-Jets in X-Plane 12. X-Craft published these previews through their Facebook page. X-Crafts has teamed up with a number of talented community painters. Those have created over 20 liveries and some of them are going to be included in the add-on, on the release date. A New Developer […]