Written by willycanuck@skyblueradio.com on August 1, 2022

Following an assembly suspension ordered by the FAA in March of 2021, Boeing has finally received approval from the aviation authority to recommence 787 production.  The original issue cited by the FAA specifically focused on the bonding process used to bind different parts of the fuselage together.

Several defects reported by airlines lead to a deeper investigation into the assembly line itself which ultimately uncovered grave quality assurance issues expanding beyond the bonding process itself.  The suspension has caused massive reputational and financial problems for Boeing; still reeling from the fallout of the 737 MAX conspiracy which has lead to criminal indictments of several high-ranking Boeing officials.

The recent decision by the FAA suggests that Boeing has now reached a satisfactory milestone that will enable the Everett-based manufacturer to carry out necessary repairs and improvements to the Dreamliner assembly line.  Deliveries are expected to resume some point in August of this year.

Read the full story below: 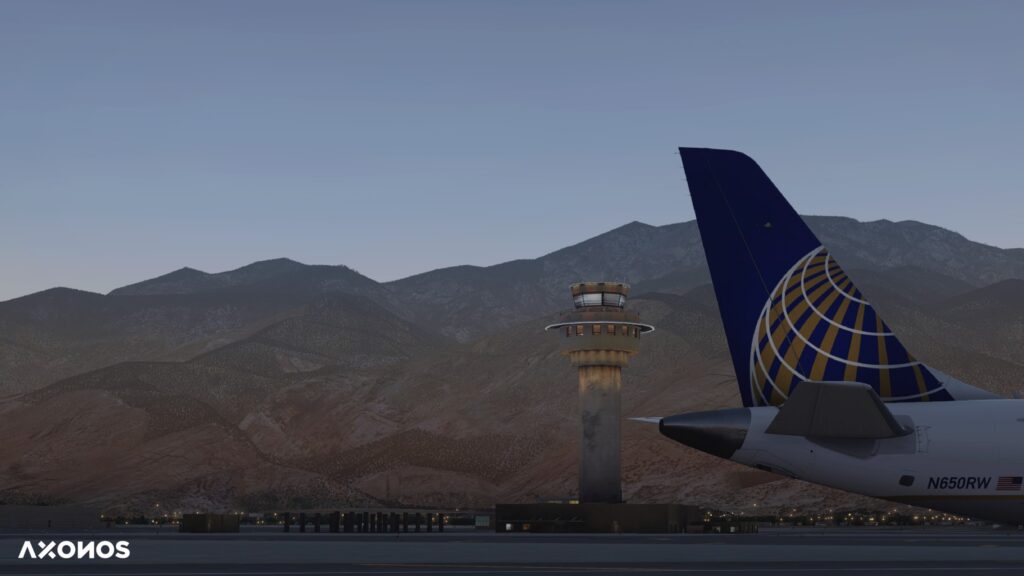