Written by willycanuck@skyblueradio.com on January 6, 2022

Details are emerging about an erroneous takeoff event that observed an Emirates Boeing 777 overshoot the runway and skim the rooftops of hundreds of buildings before eventually climbing to its intended altitude.

The Washington-bound Flight 231 departed Dubai International on December 20, 2021 with a 4-person crew on a 14-hour direct flight.   What is currently known is that the aircraft did not rotate as expected despite its increasing speed.  The plane ultimately rotated and became airborne after passing the displaced threshold of the designated runway.  Following takeoff, the aircraft maintained an extremely low altitude for several miles overflying residential high rises with only 75 feet of clearance at times before finally climbing.

Immediately after the flight, a NOTAMs (notice to airmen) was released internally to Emirates flight crews stating that the Autopilot altitude hold should not be set to zero feet after completing a flight.  Many aviation experts are now surmising alongside unconfirmed reports that the aircraft may have taken off with a zero-foot altitude setting which would force the flight director to a level or descending attitude after takeoff under VNAV control.

What is more alarming is that all four flight deck crew (one primary and one relief) were thought to be present on the flight deck during takeoff – if the experts are correct, this would imply that none of the flight crew would appear to have caught the adverse altitude setting on the autopilot.  Further concern has been raised about the aircraft’s speed during the incident which continued to increase beyond safe limits in takeoff configuration.

The American Federal Aviation Authority (FAA) has been invited to join an investigation that is now in progress. 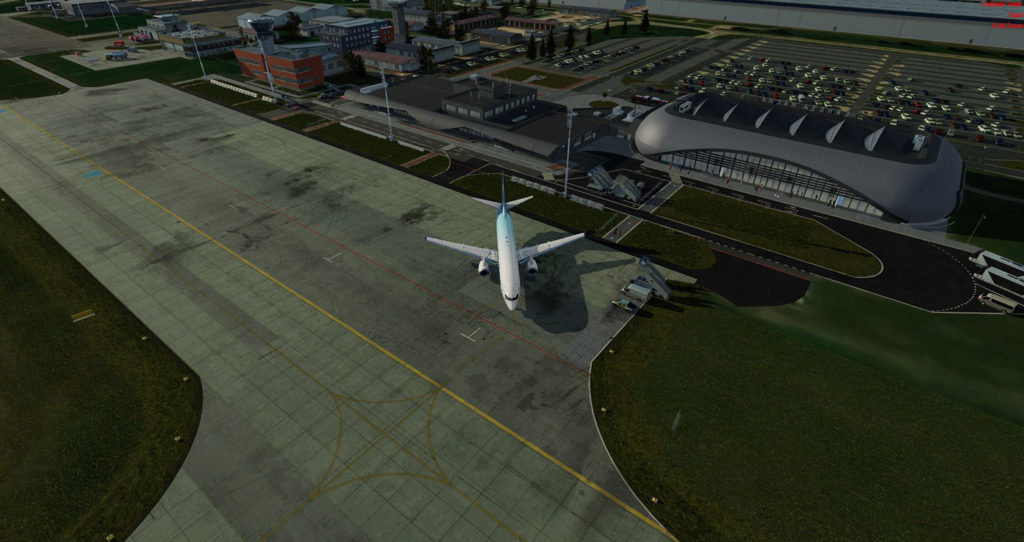 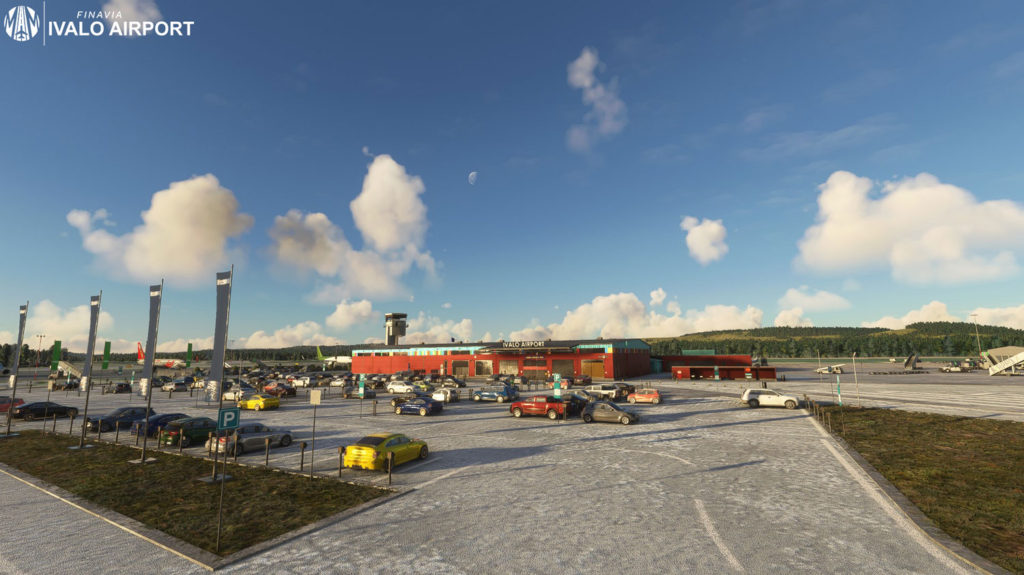