Drzewiecki Design has recreated a detailed scenery of this famous airport. The scenery features a custom 3D terminal interior with impeccable attention to detail. Even though there are details around the whole rendition, the scenery is according to the developer optimised well. GSX Pro users are going to be excited as well, as the scenery is fully compatible with this add-on.

A high-quality model of KEWR Newark Liberty Airport, featuring the up-to-date version with extensive details throughout the whole airport

Newark Liberty International Airport (IATA: EWR, ICAO: KEWR, FAA LID: EWR) is an international airport in New Jersey. Located about 4.5 miles (7.2 km) south of downtown Newark. It is a major gateway to points in Europe, South America, Asia, and Oceania. It is jointly owned by the cities and leased to its operator, the Port Authority of New York and New Jersey. Newark Liberty is the second-busiest airport in the New York airport system, behind JFK.

The scenery is now available through various publishers, such as IniBuilds, Orbx, as well as Simmarket. Currently, IniBuilds offers this scenery at the lowest price tag at around €21.99 without VAT.

If you would like to learn more about Drzewiecki Design, you can read about their Renton Airfield, for example. 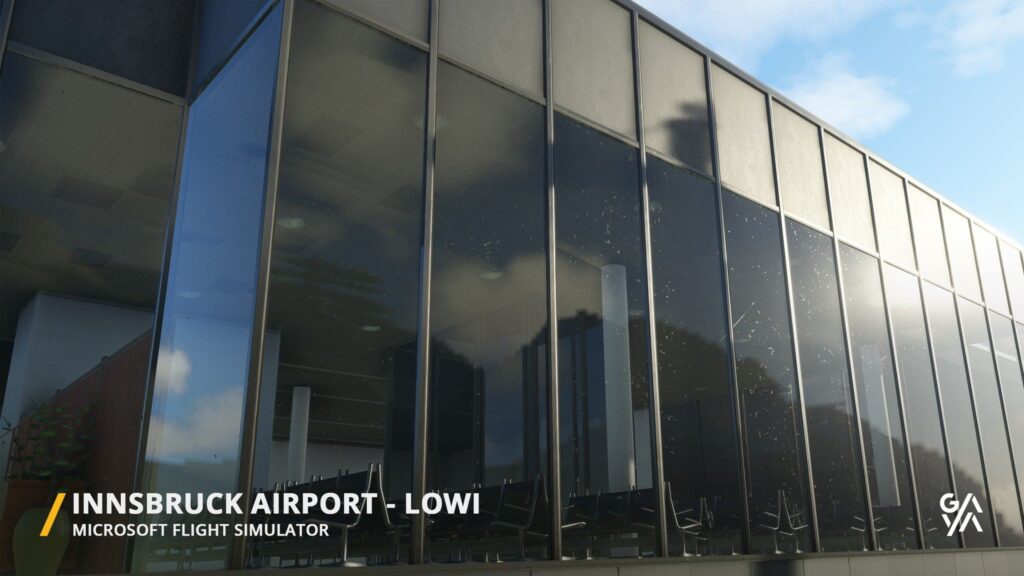 The development team of Gaya Simulations has recently published a Facebook post, in which they announced their work on Innsbruck for Microsoft Flight Simulator. Innsbruck is known for its challenging approaches. Thus, it makes it interesting for flight simulator enthusiasts, who can test their skills here. The surrounding scenery also makes it appealing, creating a lifetime experience even in a simulator. The airport offers a plethora of schedules to many […]