McClellan-Palomar Airport (KCRQ) is a public airport located in San Diego County, California. The airport is used for both general and commercial aviation. Back in 2013, the airport was the fourth busiest single-runway airport in the entire United States.

Dreamflight Studios didn’t share much information regarding this rendition as of yet. However, they shared two previews in-sim, showing the hangar area of the airport. In addition, the developer may release the scenery soon, as the Facebook post says the scenery is “On Final”.

If you’d like to learn more about the work of Dreamflight Studios, you can check out our other article here. 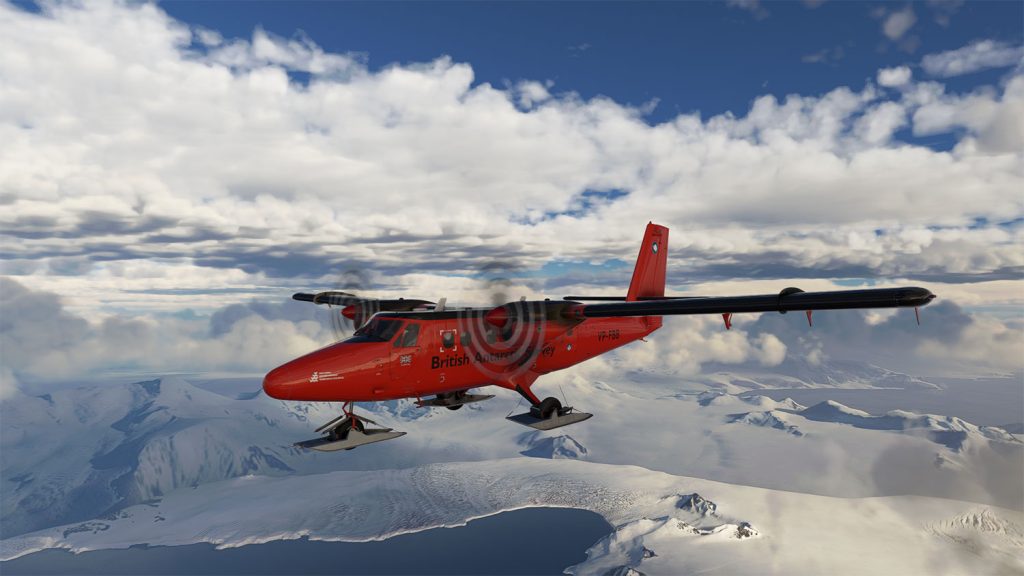